From CFZ Australia:
From the archives: Tigers were her hobby (1967)
From bird to brew - Moa Beer
Moa bone washes up on NZ beach

From CFZ New Zealand:
The blue albatross
Rare Moa bone found at Waiheke
Published with Blogger-droid v1.7.2
Posted by Andrew May at 2:33 PM No comments:

DAVEY CURTIS: Now this is getting ridiculous! The shenanigans go on. 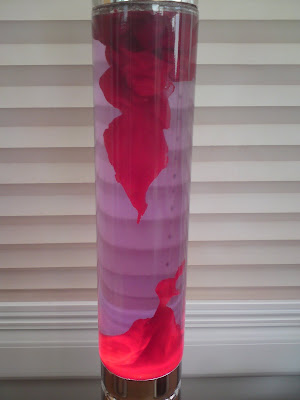 Who is this little devil? (no pun intended) Owl man? Beelzebub? Or the Genie of the lamp!

You may think I spend hours in front of my lava lamp waiting for things to appear but honestly Jon I simply switch the thing on and another imp from the never-world turns up!

You don't know a good exorcist do you?

Davey C
Published with Blogger-droid v1.7.2
Posted by Jon Downes at 11:25 AM No comments: 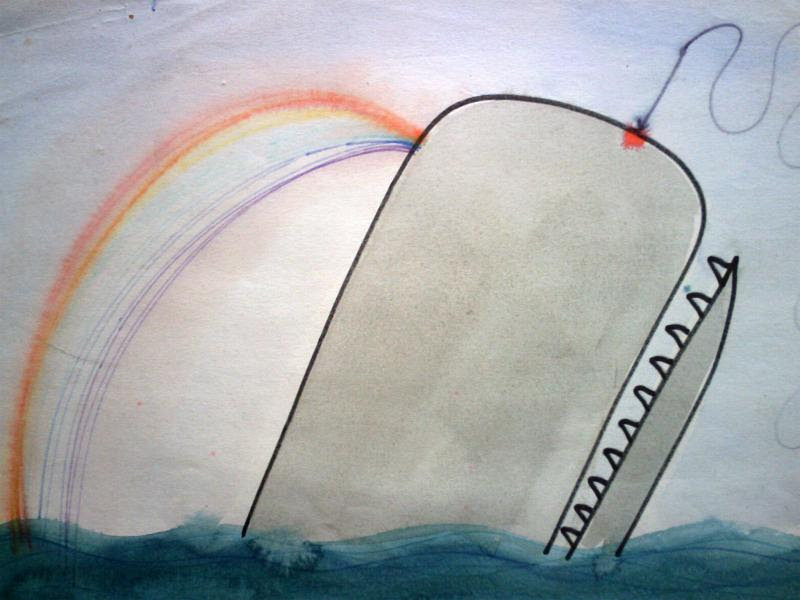 Published with Blogger-droid v1.7.2
Posted by Jon Downes at 11:10 AM No comments: 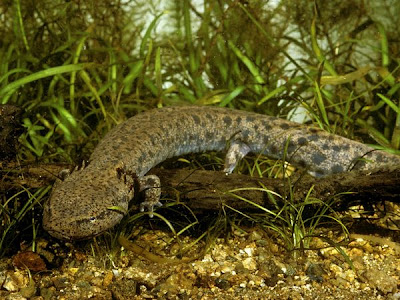 In Unnatural Phenomena, his exhaustive collection of Fortean clips from 19th-century American newspapers, Jerome Clark produced the following item from the Janesville Free Press, reprinted in the Alton (Illinois) Weekly Courier of 18 March 1853. The date of the original remains unclear. It read:

A singular reptile or fish was caught here a few days since, and is now in a glass jar before us. It has a skin like a catfish, a head and tail like an eel. The gills are on the outside of the neck, and it has four legs like a lizard, terminating in a miniature human hand. It is about fifteen inches long and was taken with a hook. No one here has ever seen a creature like it, though [naturalist Zadock] Thompson in his book of 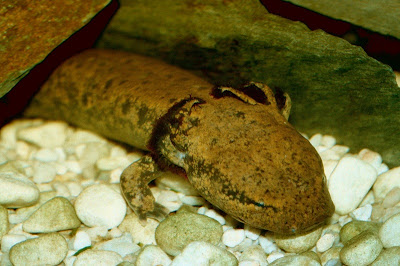 Vermont, describes a similar one, caught at Colchester, near Burlington.

A third similar specimen appeared in July 1902, when the Milwaukee Journal (10 July) reported that William Wuertzberger, from Racine, had “dipped a curious fish” from Lake Michigan. As described in the article:

It has the head of a lizard and body of a fish, is fourteen inches long and two-and-a-half inches in diameter, of grayish color and with black spots. It has four feet, resembling those of a lizard, but much smaller and the tail of an eel. When placed in the water with other fish it emitted pills which dissolved and killed the other fish. There were no eyes. There are two small ears, an eighth of an inch in diameter, but when the fish became angry would extend over an inch.

In retrospect, it is difficult to u 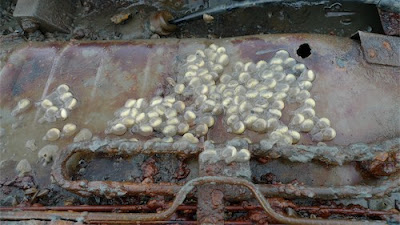 nderstand why these creatures confused and astounded local residents—much less journalists with reference works at their fingertips. Both animals described sound very much like common mudpuppies or waterdogs, formally described in 1818 as Necturus maculosus. This salamander species inhabits most of the American Midwest, including Wisconsin, and claims a record length exceeding nineteen inches. Their range of coloration matches the descriptions, and mudpuppies retain their fanlike gills into adulthood, simulating external ears.

Only the lethal “pills” remain mysterious—unless we take them to be normal amphibian eggs released into water en masse. Female mudpuppies lay an average of sixty eggs per spawning, but may produce up to 190. That said, their reported dissolution in water and deadly effect on “other fish”—whatever those were—is unexplained.

1. A common mudpuppy or waterdog.
2. Close-up of the mudpuppy’s ear-like gills.
3. Salamander eggs.
Published with Blogger-droid v1.7.2
Posted by Jon Downes at 10:41 AM 1 comment:

I have an account of Cockatrice Hall in Macclesfield and also a giant turtle in Mauritius in 1810, which may or may not be significant; I do not know.

The account of Cockatrice Hall is from Doug Pickford`s Macclesfield Mysterious and Macabre:

Hatched from a cockerel egg

'Just a little north of Pagan Wassail there used to be a building known as Cockatrice Hall. But information about this building is shrouded in mystery. Near to the former Town Mission ( which later became the Lorimar Studios and then, more recently, a nightclub) was, it is believed, an estate known as Cockatrice Estate.

It was mentioned in a deed dated 29 April 1754, when the estate and other considerations went to Joseph Hobson of Macclesfield and others in trust. Mr Hobson was a member of the Society of Friends, or Quakers.

Cockatrice is the name given to a fabulous serpent hatched from a cock`s egg. Little or nothing else is known about the building, or why it should have been given such a mysterious name - a pagan mythical beast`s hall almost adjoining a pagan site for drinking and fornication! Likewise, little or nothing is known about who was responsible for building it, or when….' (1)

When Mauritius was ceded to Great Britain in 1810 there was a gigantic turtle in a court at the artillery barracks at Port Louis which is still there, although almost blind. It weighs 330 pounds, and stands two feet high when walking. Its shell is 81/2feet long, and it can carry two men on its back with ease. (2)

On this day in 1631 Captain John Smith died. Smith was an explorer who set up Britain's first successful colony in North America.
And now the news:

Seems a good opportunity to post the latest Simon's cat vid:
http://www.simonscat.com/Films/Hidden-Treasure
Published with Blogger-droid v1.7.2
Posted by Jon Downes at 10:31 AM No comments: