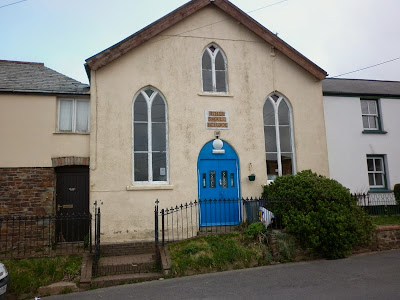 At the end of the Summer, we collect seeds from the flowers and vegetables and these are saved till February when a local organic gardening group uses the school for a Seed Swap. Anyone can come along to this event and even if they do not bring seeds to share, they are welcome to help themselves to some of our seeds.

The event is advertised throughout North Devon and it is a good meeting place for gardeners to chat over a cup of tea and a piece of cake made by parents and students.  Read on...
Posted by Jon Downes at 2:06 PM No comments: 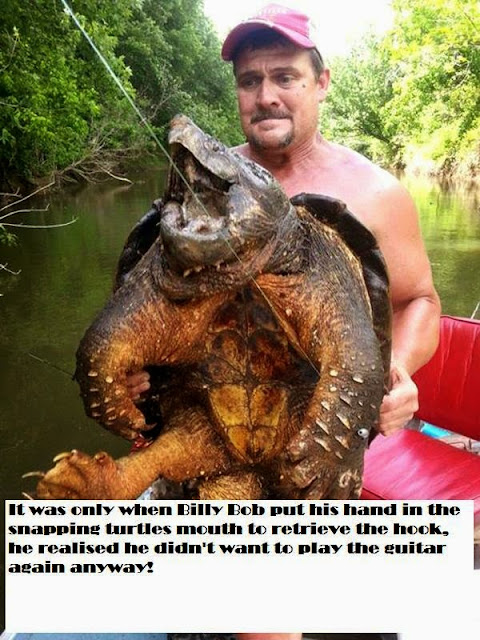 *  Jon Downes, the Editor of all these ventures (and several others) is an old hippy of 54 who - together with an orange kitten named after a song by Frank Zappa puts it all together from a converted potato shed in a tumbledown cottage deep in rural Devon which he shares with various fish, and sometimes a small Indian frog. He is ably assisted by his lovely wife Corinna, his bulldog/boxer Prudence, his elderly mother-in-law, and a motley collection of social malcontents. Plus.. did we mention the orange kitten?
Posted by Jon Downes at 1:11 PM No comments:

Karl Shuker ponders over whether an unaccountably vocal, coxcombed mystery snake known as the crowing crested cobra may be a cryptozoological cockatrice.

On this day in 1956 the actor Tom Hanks was born. Hanks has stared in several films with a Fortean flavour including Big, Joe Versus the Volcano and The Green Mile.
And now the news:

One of the most memorable films of the 20th century:
http://www.youtube.com/watch?v=lCmyX6CYhI0
Posted by Jon Downes at 9:13 AM No comments: