This appeal is self-contained but stems from a posting on the 'Forteana' forum. It featured a 1982 foray into New Scientist by Dr Don Robins, an inorganic chemist associated with The Dragon project. Anyone know where Don is in 2011?

Ah, earth energies and the mystery that dare not speak its name - ley power!

Dr Don Robins, a blast from the past. I'm researching the Hexham Heads mystery and the role this inorganic chemist played in the saga. I knew Don quite well and after a The Ley Hunter mag moot, had a drink with him and his buddy at Jack Straw's Castle pub, Hampstead. We also corresponded and at one stage Don requested a sliver from a pseudo-archaic head which had been made by a local Hexham man, Des Craigie, in response to Celtic scholar Dr Anne Ross's challenge that if he, Des, had made the original Hexham Heads, as he claimed, she wanted to see him repeat the feat. Oddly the three demonstration models only resembled the originals in the later form (after a geologist had butchered their tenons for analysis).

When everyone else believed the originals had been sent back to Newcastle University Museum of Antiqities and from there returned to their owners, the Robson family, who (re?) discovered them, Dr Ross pulled out a box in her study and handed them over to Don Robins, who she had just met. Ross and Robins went on to collaborate on a book and subsequently fell out big time. Don never sent a report into his findings and wrote in an Alpha mag piece that he had loaned the idols to Frank Hyde, an astrologer, for tests and Hyde had been involved in a car crash and seriously injured.

I have been unable to trace Hyde nor the whereabout of the original heads. I am also trying to track a mysterious figure called Wild or Wilde, supposedly married to an African princess, who collected Celtic artefacts and who met Dr Ross 30 or so years ago.

Lastly, I have lost touch with Don, who I believe may now be in the US? I would appreciate any leads to find any of those mentioned (except Dr Ross, with whose son I have been in recent contact), particularly Don. Paul Screeton.
Posted by Jon Downes at 8:30 PM No comments:

LONG-TAILED BLUE IN THE UK 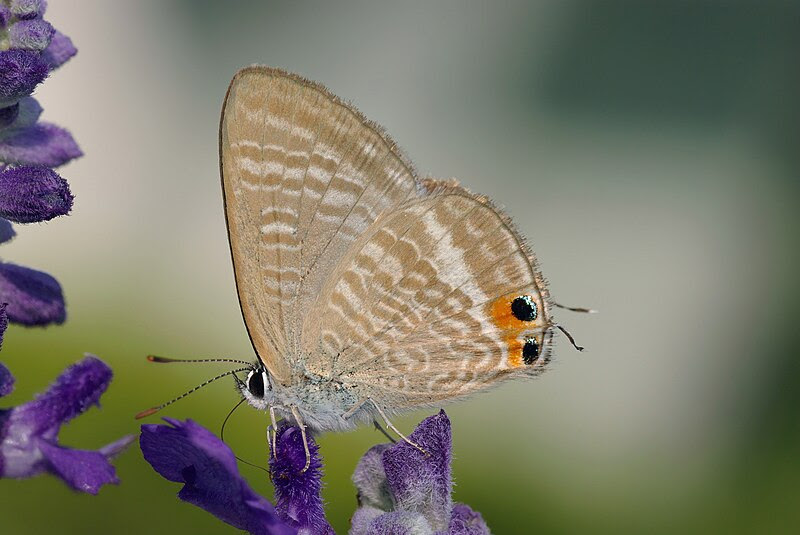 One of the rarest British butterfly migrants has been seen at least twice this year - both times in the last couple of weeks - once in the Scilly Isles and once in Dorset. Does anyone know of any other records?

On this day in 2003 Mother Teresa was beatified by Pope John Paul II. Teresa was well known and respected during her lifetime for her humanitarian work among India’s poor but in order the be beatified by the catholic church you need to have at least one post mortem miracle ascribed to you, and this came in the disputed claim that an Indian woman’s tumour was healed by Teresa. The miracle was considered to be on quite shaky ground as the lady had been getting medical treatment at the time too but it was deemed good enough by the Vatican, possibly because of the pressure to fast-track their ‘spiritual celebrities’ to sainthood to make the Catholic church more relevant to the modern day as similar haste has been given to the beatification programs of John Paul II himself and the stigmatic Padre Pio.

Who, what, why: Why do deer cause more car crashes...
50 Years of Cereal Leaf Beetle Management Research...
The Giant, Prehistoric Squid That Ate Common Sense...
The Original Human Language Like Yoda Sounded
What, or who, is killing so many racehorses?
Two new frog species discovered in Australia
Critically Endangered Philippine eagle shot dead

FYI: they couldn’t use Mother Teresa’s famous appearance in a cinnamon bun as this happened before her death and Teresa had objected to the coffee shop where it was displayed profiteering from it:
http://www.blinkx.com/watch-video/nun-bun-stolen-from-tenn-coffeehouse/NbJiFH9WpojWFsatO4O6hw
Posted by Jon Downes at 10:53 AM No comments:

To promote my soon-to-be-published Encyclopaedia of New and Rediscovered Animals - the fully-revised, thoroughly-updated, and greatly-expanded third incarnation of what began as The Lost Ark in 1993, and then became The New Zoo in 2002 - during the next few weeks I shall be excerpting from this latest book of mine as a series of ShukerNature exclusives some of the remarkable animals whose discoveries or rediscoveries are celebrating notable anniversaries in 2011. Here's one of them.

IDENTIFY THIS BEETLE FOR BRAD 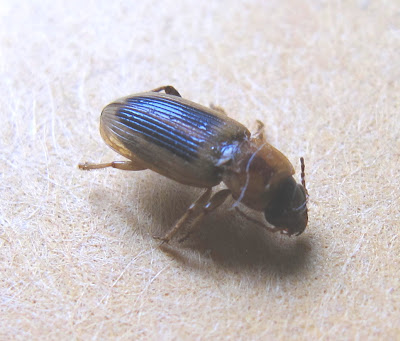 Please help me identify this beetle. Some of our product recently showed up at our customer with these beetles in them. I need to identify the beetle so I can track down the source of where they came from.... 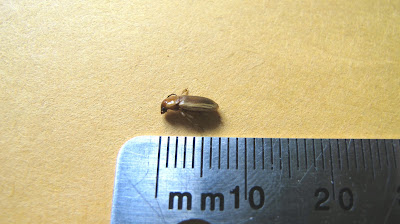 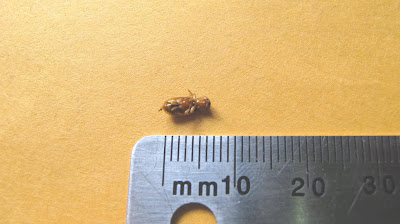 LINDSAY SELBY: Did we photograph Nessie? 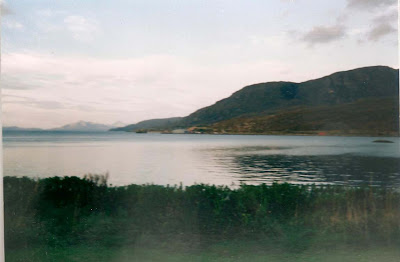 My daughter was visiting and we were going through some old photos.

One set was from a visit to Loch Ness in 2002 which was our last holiday together, hard to believe how many years that is now. We noticed in the corner of this one what looks like a black hump. I suspect it is a rock or something as we can't remember exactly where it was taken from.

Still interesting all the same :-)

It shows how things can show up on photographs later you didn't realise you had caught on camera
Posted by Jon Downes at 9:01 AM 3 comments: