BLESSINGS ON YOU ALL 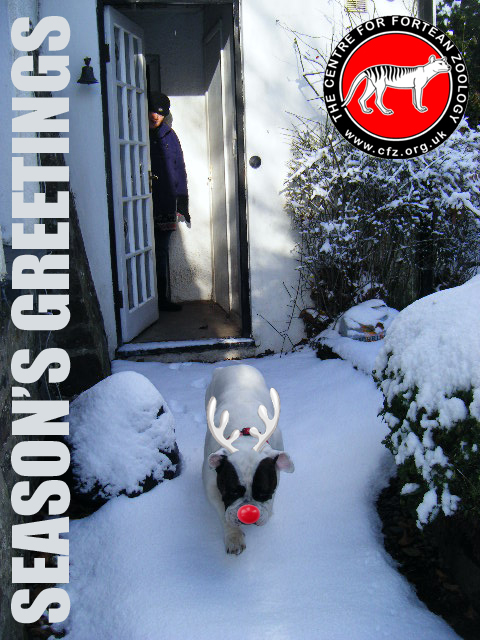 ON THIS DAY IN -  1223 - St. Francis of Assisi assembled one of the first Nativity scenes, in Greccio, Italy.
And now some more recent news from the CFZ Newsdesk