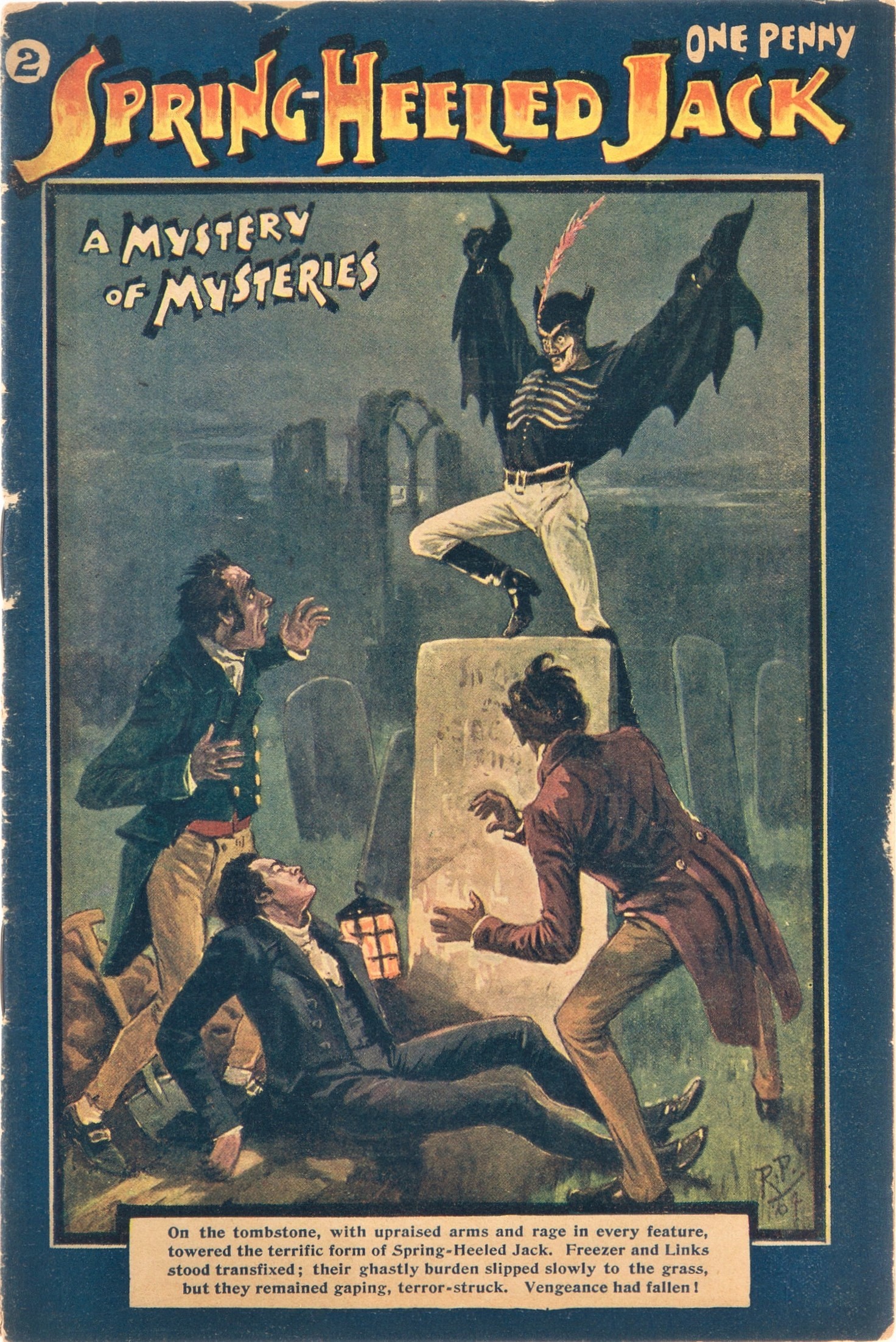 Posted by Andrew May at 5:18 PM No comments: 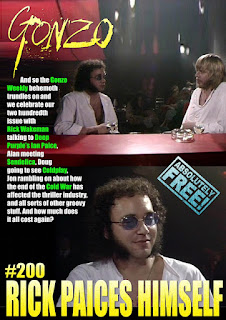 ON THIS DAY IN - 1709 - The creator of the first dictionary of the English language, Samuel Johnson, was born in England.
And now some more recent news from the CFZ Newsdesk