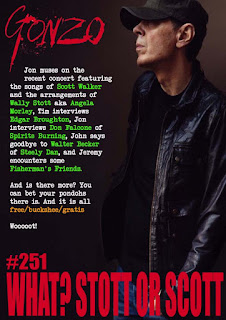 THOSE WE HAVE LOST: Syd Henley

ON THIS DAY IN - 1845 - King Willem II opened Amsterdam Stock exchange.
And now some more recent news from the CFZ Newsdesk