http://www.channel4.com/programmes/sunday-brunch/4od
The interview is about 30 mins in

*  Jon Downes, the Editor of all these ventures (and several others) is an old hippy of 54 who - together with an infantile orange cat named after a song by Frank Zappa puts it all together from a converted potato shed in a tumbledown cottage deep in rural Devon which he shares with various fish, and sometimes a small Indian frog. He is ably assisted by his lovely wife Corinna, his bulldog/boxer Prudence, his elderly mother-in-law, and a motley collection of social malcontents. Plus.. did we mention the infantile orange cat?
Posted by Jon Downes at 1:21 PM No comments: 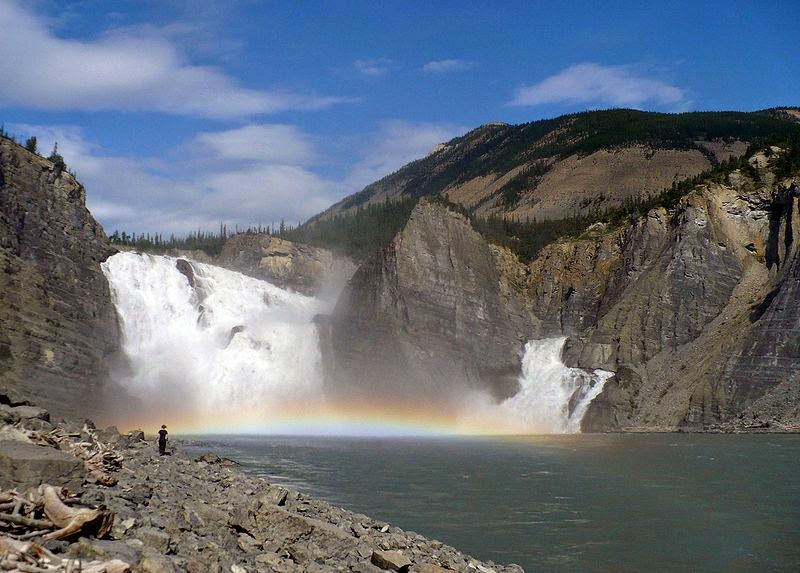 Is This the Ghost of Bigfoot Caught on Video Walking Around New Orleans?

Bigfoot Evidence - Blogger
Security video has captured an image of what appears to be a giant ghost crossing the street in New Orleans. What makes this video even stranger is

Little Boy Sneaks Up on Bigfoot and Takes Photos from Ten Yards Away!
Before It's News
A little boy took the above photo of a bigfoot when he was able to sneak up on the creature and get within ten yards of it. The following video shows the

Kyle's Sighting May Be One of The Best Bigfoot Sightings, Yet
Bigfoot Evidence - Blogger
Kevin Noad's investigation of Kyle's Bigfoot sighting my not be thorough enough for some people, but this may be one of the most unique witness
Posted by Jon Downes at 12:10 PM No comments:

ON THIS DAY IN 1949 - The German Democratic Republic (East Germany) was formed.