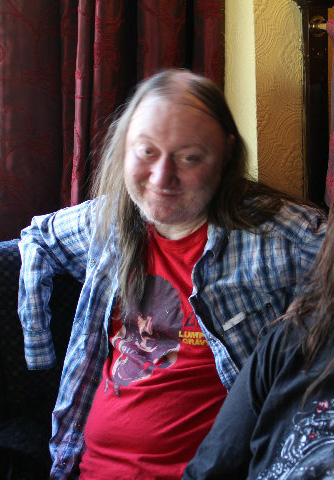 Much love and healing vibes to Dave and Lesley.
You are both in our thoughts and prayers

BECAUSE WE LOVE YOU, YOU OLD BASTARD!!

Posted by Jon Downes at 3:04 PM No comments:

ON THIS DAY IN - 0330 - Constantinople, previously the town of Byzantium, was founded.
And now some more recent news from the CFZ Newsdesk