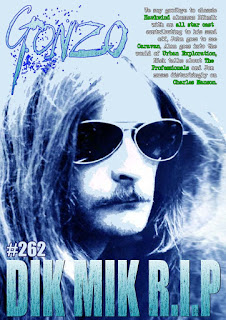 ON THIS DAY IN - 1703 Henry Winstanley, the engineer who built the first Eddystone lighthouse, was among those who died when it was destroyed in the Great Storm that claimed 9000 lives and lasted from the 25th to the 27th November.