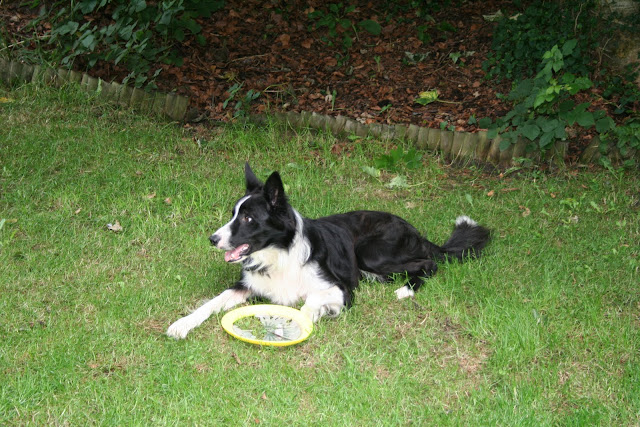 ON THIS DAY IN 1776 - During the American Revolution the first naval battle of Lake Champlain was fought. The forces under Gen. Benedict Arnold suffered heavy losses.
And now some more recent news from the CFZ Newsdesk