The Spinoff
He's one of those guys that looks behind the biology of these myths, like the Loch Ness monster. It was a very innocent conversation, it was just like, ...
Loch Ness Monster reportedly spotted for the first time in eight months - Blasting News
Full Coverage
Posted by Jon Downes at 2:25 PM No comments:

Fishermen in Louisiana Capture a Huge Bigfoot Watching Them Through the Trees
BigfootTimes
But one monster stands out above the rest – Bigfoot! There are so many sightings of these hairy giants in the Bluegrass State that it has come to be ...

Juvenile Bigfoot Filmed Near Old Car
Bigfoot Evidence - blogger
While hiking off trail in N/E Ont. I spot the sun reflecting off an old car wreck. When investigating I pan around to film if I am being watched.
Posted by Jon Downes at 1:13 PM No comments:

They really should not have a sign telling people not to take photographs of themselves while in the polling station. It is only a challenge to people like me and Graham.... 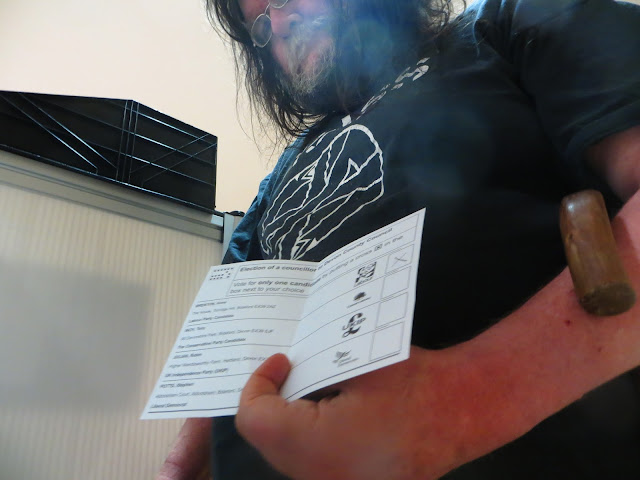 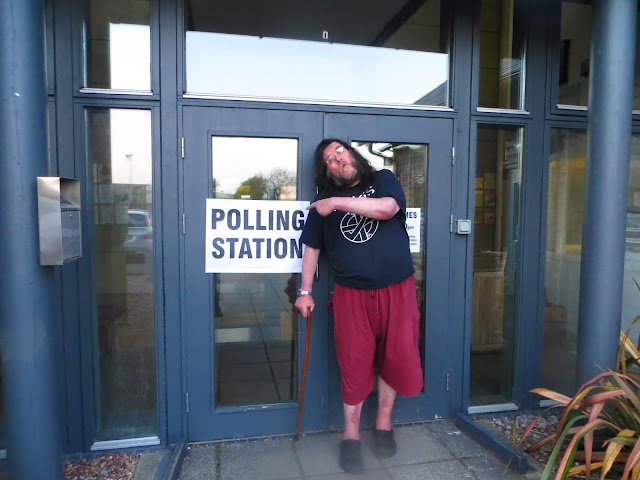 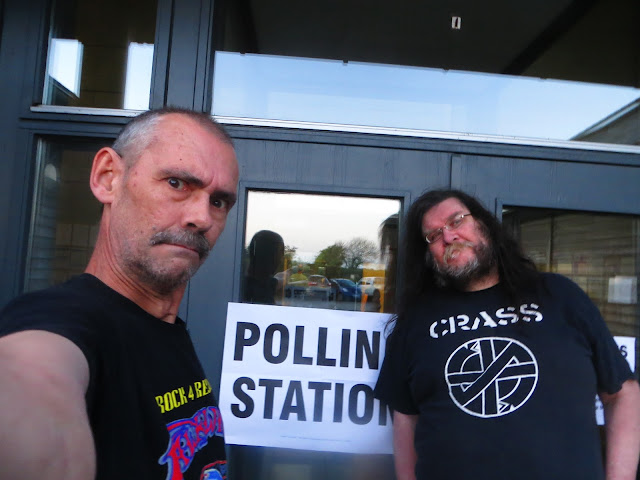 ON THIS DAY IN - 1494 - Christopher Columbus sighted Jamaica on his second trip to the Western Hemisphere. He named the island Santa Gloria.
And now some more recent news from the CFZ Newsdesk