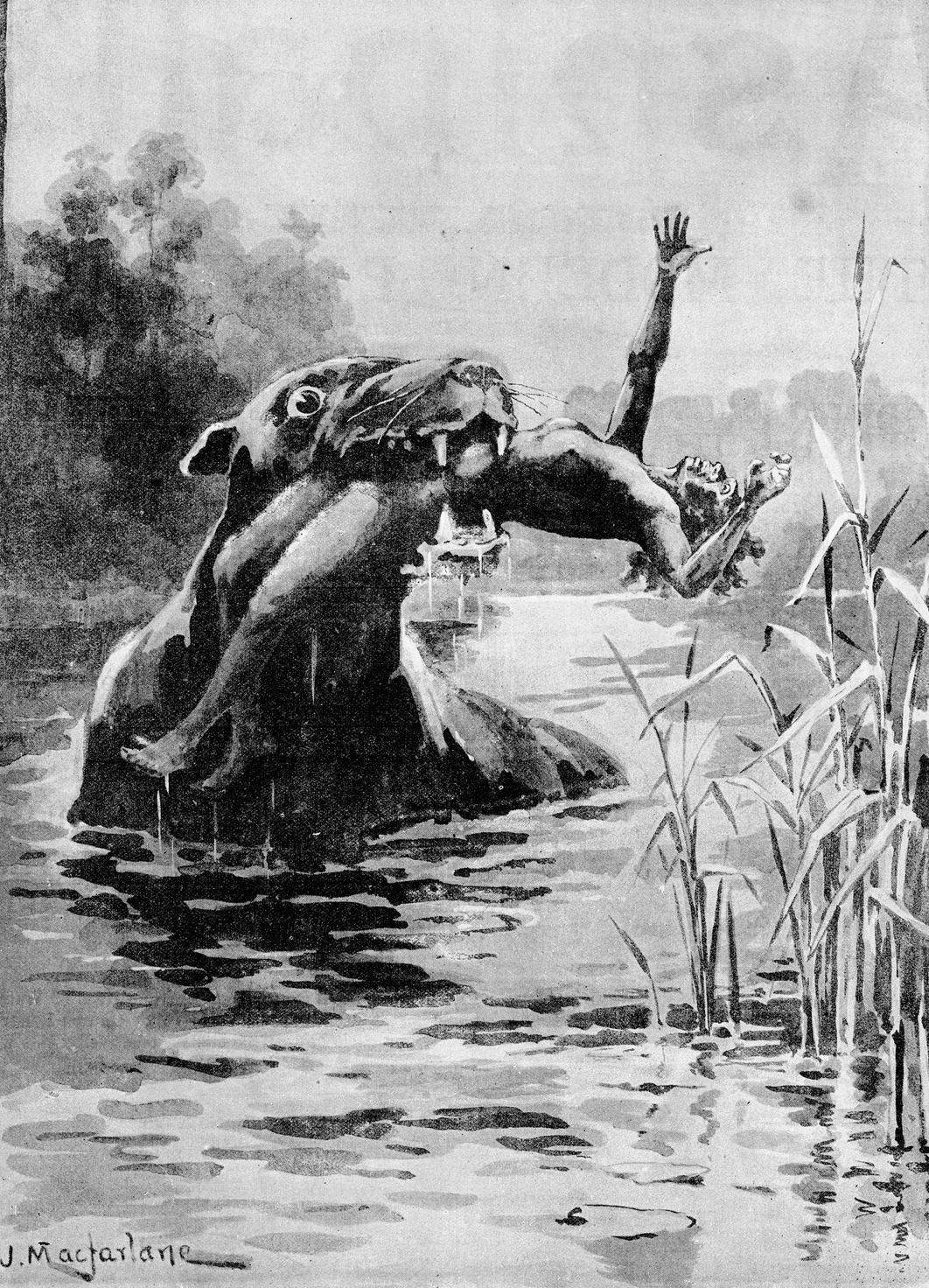 Posted by Andrew May at 4:14 PM No comments:

THE GONZO BLOG DOO-DAH MAN HAS A COLD

The Gonzo Daily - On the Eleventh Day of Christmas

Florida Team Captures Strange Vocalization On Video
Bigfoot Evidence
From the youtube channel of the Trail To Bigfoot team: Was it a coincidence? Mark hears a child yelling sound and then we hear a screech sound 45 ...

BIGFOOT CAUGHT ON CAMERA On Trail Cam
Godlike Productions
Is this really Bigfoot caught on camera on a trail cam? What do you think? Be sure to leave your thoughts about whether you think this Bigfoot sighting ...
Posted by Jon Downes at 1:00 PM No comments:

ON THIS DAY IN 1884 - The socialist Fabian Society was founded in London.
And now some more recent news from the CFZ Newsdesk