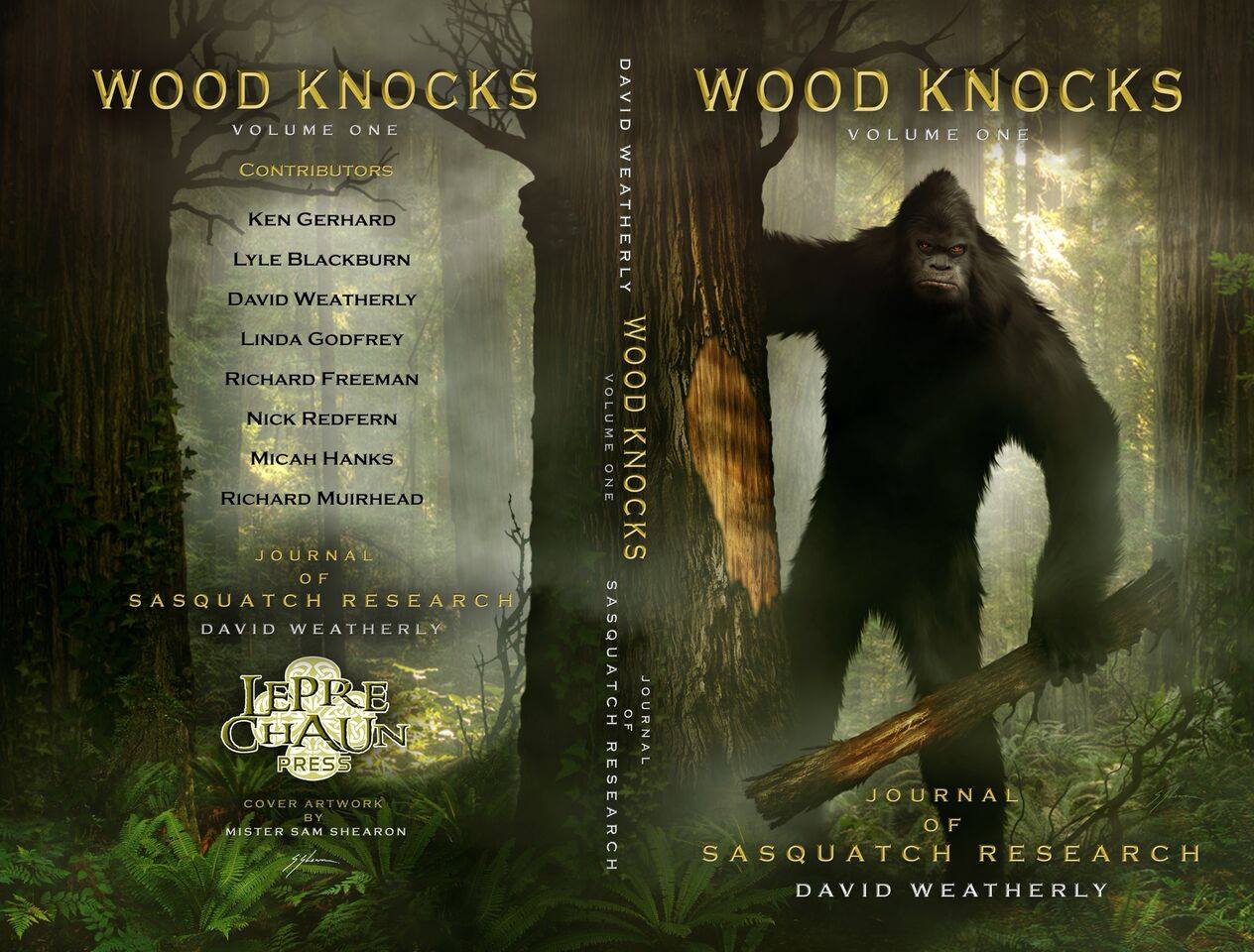 Posted by Andrew May at 6:26 PM No comments:

How To Find Bigfoot In One Day
Bigfoot Evidence
Utah Sasquatch on youtube, also known as Nathan Reo, made this video explaining how to find bigfoot in just one day. If only he had made this video ...
Posted by Jon Downes at 6:09 PM No comments:

ON THIS DAY IN - 1585 - A group of 108 English colonists, led by Sir Richard Grenville, reached Roanoke Island, NC.
And now some more recent news from the CFZ Newsdesk