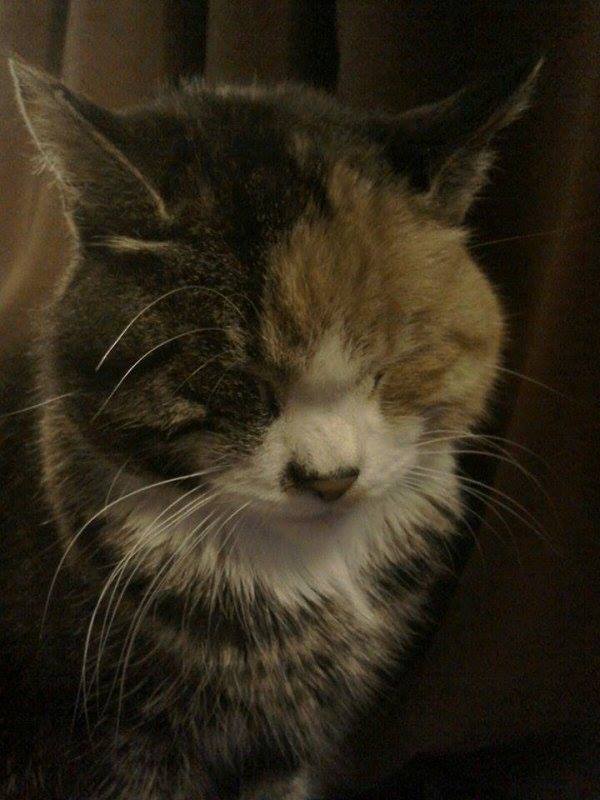 Posted by Andrew May at 6:43 PM No comments:

CRYPTOLINK: Thylacines in the news

Posted by Jon Downes at 3:32 PM No comments:

Posted by Jon Downes at 3:16 PM No comments:

Before It's News
A new Bigfoot video released by the Paranormal Review is interesting because it provides a full breakdown of the Bigfoot sighting. Unfortunately, the ...

Bigfoot book by 10-year-old raises funds for Mellowpuff Charitable Trust
Taranaki Daily News
The 10-year-old from New Plymouth has just released a book, Bigfoot: A Guide To Going Bigfooting, and $1 from every copy sold goes towards the ...
Posted by Jon Downes at 2:55 PM No comments:

CFZ IN THE NEWS 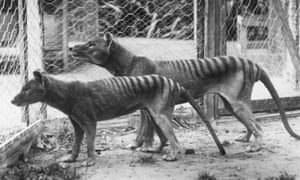 It had been considered extinct for nearly 80 years, but the Tasmanian tiger has been declared alive and kicking by an intrepid group of British naturalists.
A team of investigators from the Centre for Fortean Zoology, which operates from a small farmhouse in north Devon, is currently in Tasmania hunting down clues to prove the thylacine, commonly known as the Tassie tiger, still exists.
The group claims to have gathered compelling evidence of the thylacine’s presence in remote parts of Tasmania’s north-west, despite the last known animal dying in Hobart Zoo on 7 September 1936.
The Centre for Fortean Zoology said it has talked to several “highly credible” witnesses of the thylacine and has found animal faeces that could belong to the beast. The droppings have been preserved in alcohol and are being sent awayfor DNA analysis.

ON THIS DAY IN - 1500 - Portuguese navigator Pedro Alvares Cabral discovered Brazil.
And now some more recent news from the CFZ Newsdesk