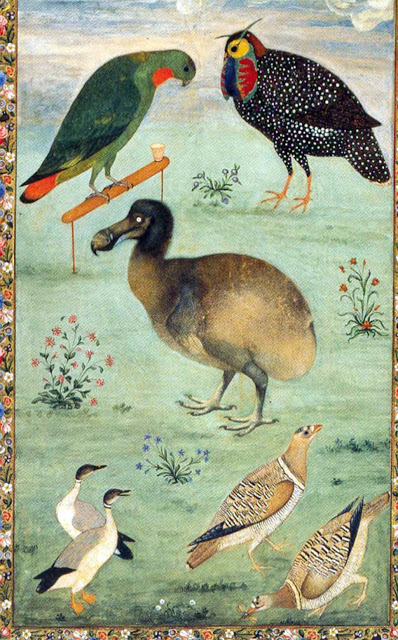 Posted by Andrew May at 5:49 PM No comments:

Filmmaker Says Bigfoot 'Ruined' His Life
Disclose.tv
The man who shot a Bigfoot video that many believe is the most compelling proof of the creature's existence says the experience “ruined” him.

Do Backstories prove Bigfoot? Or does Evidence and video not matter?
Squatchable
do back stories prove bigfoot or Sasquatch? or should we value evidence or video more? does a back story mean anything if the video or evidence ...

Bigfoot hunters to search central Wis.
Wausau Daily Herald
"I hunt, so I am for damn sure it was not a deer or bear," the person posted on the website of The Bigfoot Field Researchers Organization. "It also ...
Posted by Jon Downes at 4:35 PM No comments:

ON THIS DAY IN - 1099 - Christian soldiers on the First Crusade march around Jerusalem.
And now some more recent news from the CFZ Newsdesk