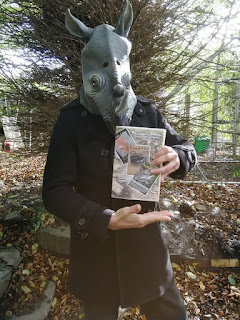 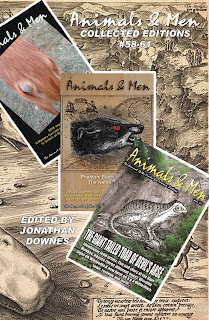 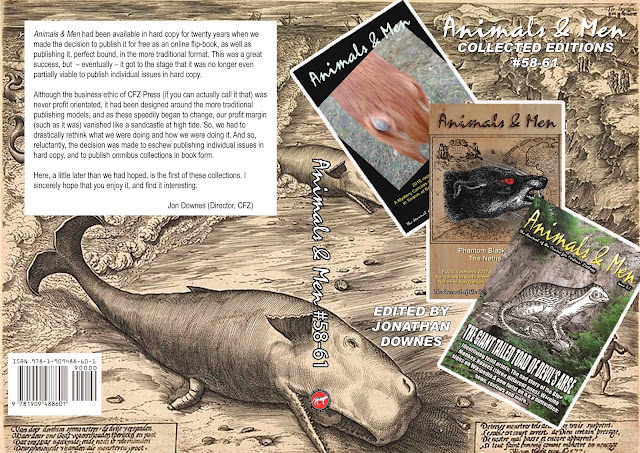 ON THIS DAY IN -  1812 - During the War of 1812 American forces captured two British brigs, the Detroit and the Caledonia.
And now some more recent news from the CFZ Newsdesk