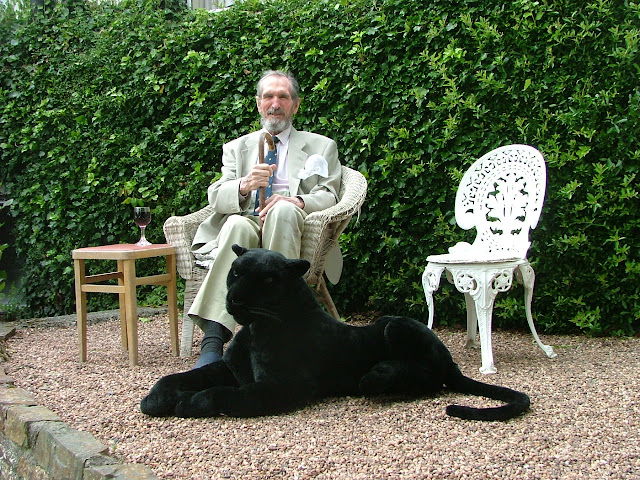 The Olympian
The measure says that Sasquatch – also known as Bigfoot or Forest Yeti – has “made immeasurable contributions to Washington state's cultural ...

Giant Bigfoot Stalks Hunters
Bigfoot Evidence
This man had a Sasquatch encounter that caused him to look at the activity on his property. The Bigfoot in Missouri seem to be huge at least in this ...

Posted by Jon Downes at 5:57 PM No comments:

ON THIS DAY IN - 1758 - Mustard was advertised for the first time in America.
And now some more recent news from the CFZ Newsdesk