GRAHAM IS GOING AWAY... 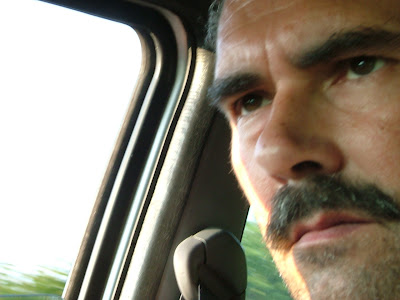 As regular readers will remember, Johann Boscher; the long-term partner of Lynn Inglis, mother of CFZ Deputy Director Graham Inglis; died earlier this summer. Graham is on leave-of-absence as of today, and is travelling to the Isle of Man to help her move house. He will be back in a couple of weeks.
Posted by Jon Downes at 12:14 PM No comments:

As September begins so does the Japanese plot to murder and enslave dolphins. The Ito Fishing Cooperative in Futo has announced it will resume a drive hunt of dolphins this season for the first time since 2005. They plan to take 419 animals, including 59 bottlenose dolphins, for sale to aquariums, for “scientific research,” and for human consumption. In an unbelievable statement they have also said they believe it “important to teach the skills of the drive hunt to the next generation”. This barbarism should be consigned to the history books, not fostered to a new generation.

Using motorised vessels to locate a dolphin pod, the fishermen herd the animals toward shore, trapping them in a large net or shallow bay. Here a number are captured to be sold to aquariums and dolphinariums. The rest are butchered with lances and knifes in a manner akin to the perverse atrocities carried out in the seas around the Faeroe Isles. The meat is sold for human consumption regardless of the fact it is full of PCBs, heavy metals, and other toxins thanks to pollution.

The recent shocking documentary film The Cove and the new Animal Planet series Blood Dolphins has brought this sick behaviour to the public eye despite Japan’s best efforts to hide it from the international community.

In June 2010 a new Prime Minister was elected in Japan. Naoto Kan began his political career as an environmental campaigner and has a background in activism. With all of the negative publicity surrounding the drive fisheries, perhaps he will use his new position to instigate positive change that reflects the views of the majority of the Japanese people, and the world. Brutal and inhumane activities like dolphin drives clearly have no place in modern society.

Tell him what you think here: 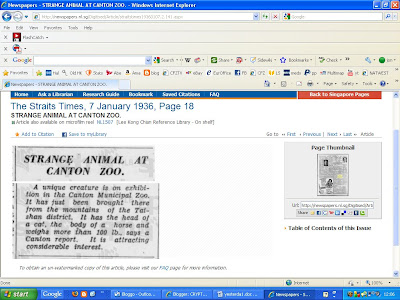 
Join Foggy, Karen, Hawk, and our guest Ron. Ron is still kind of new in his quest for answerer's of this very well know creatures. Only after Ron heard sounds he did not know what was he started recording the sounds out side of his home. He has gotten a large number of recordings and all we can say is WOW. There are 2 videos then the rest is all audio and they are great .Ron got the idea to do you tube from his daughter to see if others have heard the same sounds like the ones that him and his family have heard.


Here is the Ron's you tube link: ( http://www.youtube.com/user/ronslistenings )

Over on her blog, Kithra writes:

After days of struggle, and very bad weather that meant the thunderstorms and heavy rain kept me off the computer, I have now completed the first of the new articles that I intended to add to my website.This one is called The "Bloop" and "Wow!" Signals; about two very different, and very intriguing, signals that were received by scientists over the years. The “Bloop” falls into the Fortean category, while the “WOW!” was found by the SETI project seeking alien life. You can read it clicking here.
Posted by Jon Downes at 11:56 AM 1 comment:

Just to let you know that next July the Zoological Society of London will be hosting at London zoo a meeting entitled Cryptozoology: Science or Pseudoscience?
http://www.zsl.org/science/


Henry Gee, a senior editor at Nature will chair the meeting and Darren Naish, Michael Woodley and myself will be the speakers.

It should be a fun and controversial evening out! Feel free to advertise the event.

Charles
Posted by Jon Downes at 11:49 AM No comments:

On this day in 1658 Oliver Cromwell died.
And now, the news:

Maybe he'll be celebrating by getting 'hissed' at the local pub...
Posted by Jon Downes at 11:47 AM No comments: