A reader of this blog called Luke emailed me a few days back with a couple of screen grabs he had taken of Loch Ness. The question concerned the dark shaped object that is there in the first snap but not in the second. 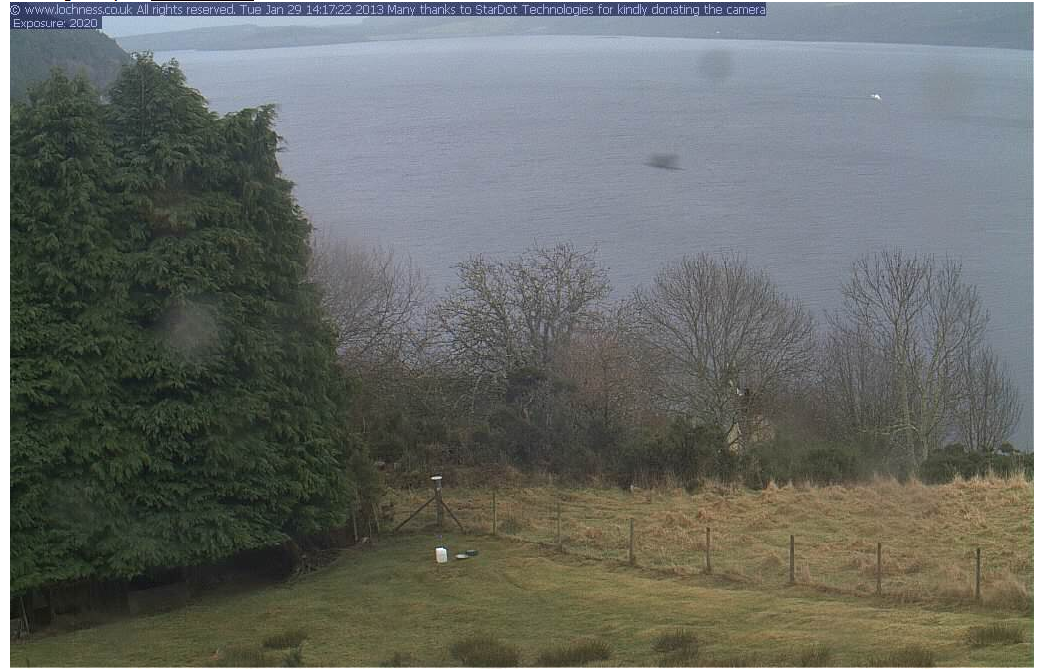 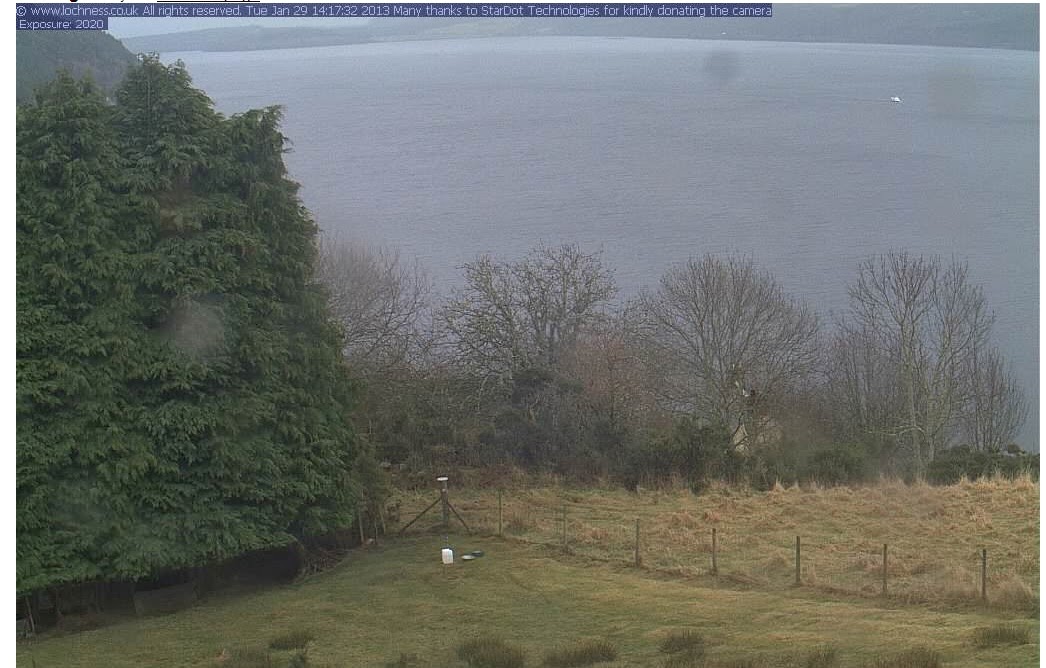 Like me, you may occasionally search around the Internet for items of a cryptid nature. This image below came up and immediately caught my attention as it was a claimed photograph of Nessie. The website attributed it to an Alfred Gescheidt. As it turned out, Mr. Gescheidt was a famous photographer who died in 2012, but was well known for his pre-Photoshop like montages. He admitted to fooling people with a series of UFO photographs, and the raison d'etre behind this photo began to become clear. You can read his Wikipedia entry here.

The San Antonio Express for the 3rd October 1976 summed up the story:

The Bigfoot Field Journal ⋅ Joe Black
Bigfoot Research - Tree Arches. From time to time I find tree arches that do not make any sense. There will be no limbs or other trees in the area to ...

Search for Bigfoot Comes to North Texas | Nightcap
nightcaptv.com
Hunters of the mysterious and often blurry Sasquatch have been combing the fields and trees around Rockwall, Texas after reports of Bigfoot activity

Bigfoot Evidence: Did Teddy Roosevelt Have a Dangerous Encounter with a Bigfoot?
blogspot.com
One of the most famous stories of bigfoot involves former President Theodore Roosevelt. Is it true that he had a face-to-face encounter with one of ...

THE GONZO BLOG DOO-DAH MAN IS UP AGAINST IT

This week's issue of Gonzo Weekly is here. Hooray!!! It has some unpublished Pink Fairies stuff from over 20 years ago, an encounter between Keith Levene (ex The Clash and PiL) and Graham Inglis (who lives in my spare room) a new Auburn video and a report on The Musical Box plus Acid Mothers Temple, Space 1999, Hawkwind, Eric Burdon, and more news, reviews, views, interviews and and long nosed potoroos (OK, no rabbit sized macropoda, but I got carried away with things that rhymed with OOOOS) than you can shake a stick at. And the best part is IT's ABSOLUTELY FREE!!!
To make sure that you don't miss your copy of this and future issues make an old hippy a happy chappy and subscribe
http://eepurl.com/r-VTD
Read the current issue here
http://forteanzoology.blogspot.com/2014/03/gonzo-weekly-69.html
You can still read last week's here:
http://forteanzoology.blogspot.com/2014/03/gonzo-weekly-68.html
FOR BACK ISSUES AND BITS AND BOBS OF OTHER STUFF:
http://gonzo-multimedia.blogspot.com/2014/03/gonzo-weekly-69-publishing-details.html
PS: If you are already a subscriber but think that you haven't been receiving your copies please check your spam filters. For some reason known only to the Gods of the internet, some e-mail programmes automatically count the magazine as 'spam' probably because it comes from a mass mailer. Either that or they are just jealous of our peerless content
PPS: WARNING: If you are If you are a subscriber using Outlook, Hotmail or Outlook Express, this issue of the magazine may come out with formatting errors. I have been mucking around with this for hours trying to fix it to no avail. If you have problems reading it, please use this online version.

*  Jon Downes, the Editor of all these ventures (and several others) is an old hippy of 54 who - together with an orange kitten named after a song by Frank Zappa puts it all together from a converted potato shed in a tumbledown cottage deep in rural Devon which he shares with various fish, and sometimes a small Indian frog. He is ably assisted by his lovely wife Corinna, his bulldog/boxer Prudence, his elderly mother-in-law, and a motley collection of social malcontents. Plus.. did we mention the orange kitten?
Posted by Jon Downes at 12:22 PM No comments:

On this day in 1973 voice actress Luci Christian was born. Christian is one of the most prolific and well known American voice artists, providing voices for the English dubs of many anime series, including Full Metal Alchemist, Full Metal Alchemist: Brotherhood (which is the best anime series of all time, if you ask me), One Piece, Pani Poni Dash, Magical Shopping Arcade Abenobashi, Is This a Zombie?, Negima! and Fairy Tail.
And now the news:


An interview with Luci Christian:
http://www.youtube.com/watch?v=hTwUD5Vi6T8
Posted by Jon Downes at 7:22 AM No comments: