A Look At The Asian Wildman

Bigfoot Evidence
Often these stories are overshadowed by tales of the Yeti, but there are also stories of bigfoot type creatures in the jungles of Central Asian Mountains.

I Can't Believe Bigfoot Got This Close To This 19 Year Old Girl (Video)
Before It's News
Two hops away. Across your living room. That's how close a bigfoot got to a 19 year old girl from Myrtle Point, Oregon. Kekky Shaw of the RMSO reads ...

Sighting along Hwy 1, just outside of Santa Cruz
Bigfoot Discovery Project
Ric points to the spot where he saw the bigfoot step over a four foot high fence. – Here is the view of the gully and the fence as it appeared from the ...

Mysterious 'Big Foot' Creature Caught On Camera In North Carolina
Mr. Conservative
A tourist in Asheville, North Carolina claims he has caught Big Foot on ... when they saw Big Foot walking in some bushes on the side of a dirt road
Posted by Jon Downes at 4:34 PM No comments:

Posted by Jon Downes at 4:30 PM No comments: 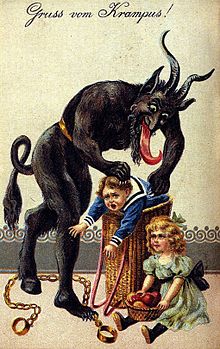 Posted by Andrew May at 4:20 PM No comments:

ON THIS DAY IN 1941 - Pearl Harbor, located on the Hawaiian island of Oahu was attacked by nearly 200 Japanese warplanes. The attack resulted in the U.S. entering into World War II.
And now some more recent news from the CFZ Newsdesk