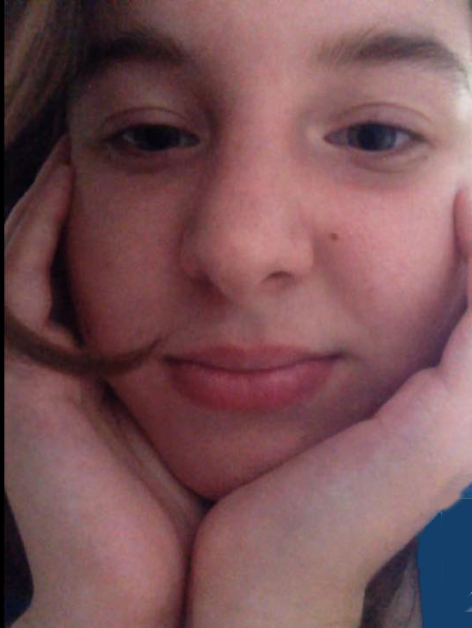 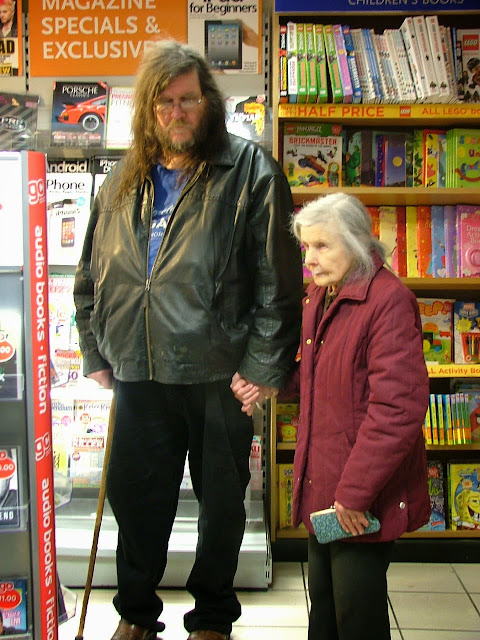 Is this BIGFOOT? 'Dangerous giant ape' snapped lurking in US woodland

Evidence that Bigfoot is real

BigfootTimes
In 1979, Jada and her husband wanted to leave the city and live on a farm in the Appalachian Mountains where they can raise their two children, grow ...
Posted by Jon Downes at 5:30 AM No comments:

THE GONZO BLOG DOO-DAH MAN HAS CRAVINGS FOR WATERMELON. AND NO THAT IS NOT A EUPHEMISM.

ON THIS DAY IN - 1381 Richard II in England meets leaders of Peasants' Revolt on Blackheath. The Tower of London is stormed by rebels who enter without resistance
And now some more recent news from the CFZ Newsdesk