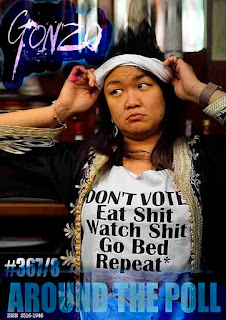 IT'S FRIDAY! IT'S FIVE O'CLOCK! iT'S THE GONZO BLOG DOO-DAH MAN


Posted by Liv McCarthy at 5:30 AM No comments:

ON THIS DAY IN -  1735 - In London, French surgeon Claudius Amyand peformed the first successful appendectomy at St. George's Hospital. The patient was an 11-year old boy that had swallowed a pin.
And now some more recent news from the CFZ Newsdesk


AND TO WHISTLE WHILE YOU WORK... (Music that may have some relevance to items also on this page, or may just reflect my mood on the day
Posted by Jon Downes at 12:30 AM No comments: