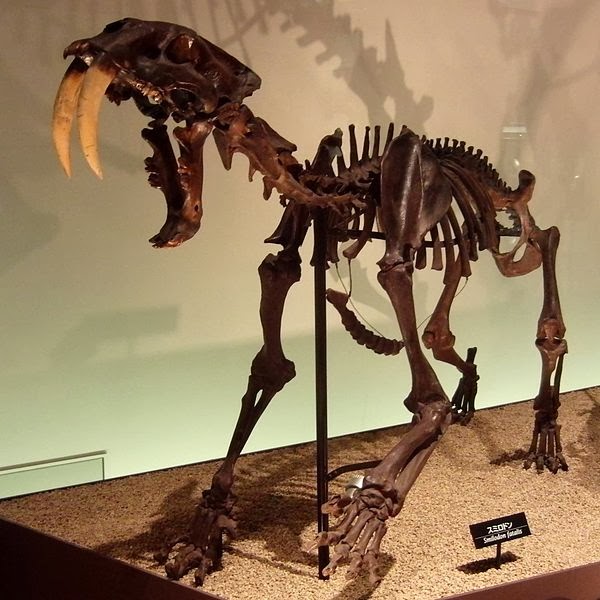 Posted by Andrew May at 1:46 PM No comments:

HOUSTON, TX – Yeti or not, here he comes too! Recently, much has been said about the larger than life, mythical beast “Bigfoot”. This big-talk stems mostly from a Texas hunter, who claims he’s killed a real Sasquatch and will take the big body on tour, with Houston as one of the stops.
But now, the big guy’s albino cousin has supposedly come out of the woods as well. This, according to a Maine man who claims he saw a Yeti, out in the nether regions of his northern state. The man, going by the initials M.P. says he saw what he’s calling a “white Bigfoot” while taking a walk in the woods with his dogs. Of course, the man has no proof of the encounter, and without evidence these M.P. claims are mostly seen as empty claims. You know what they say, seeing is believing. Which brings us back to Bigfoot. 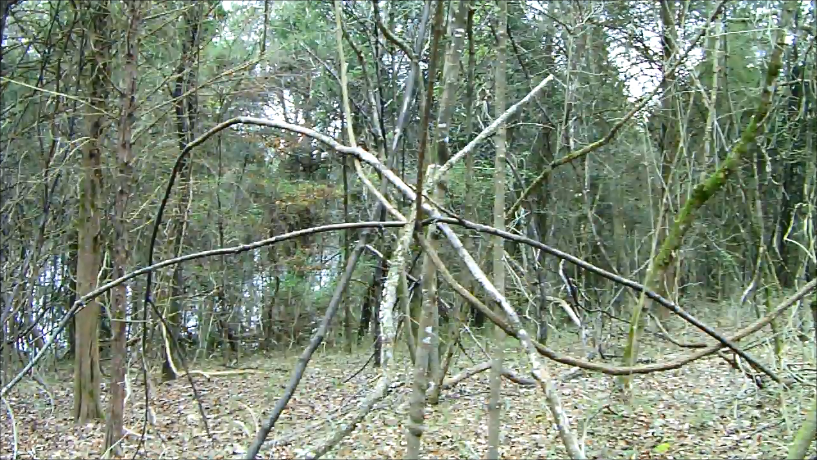 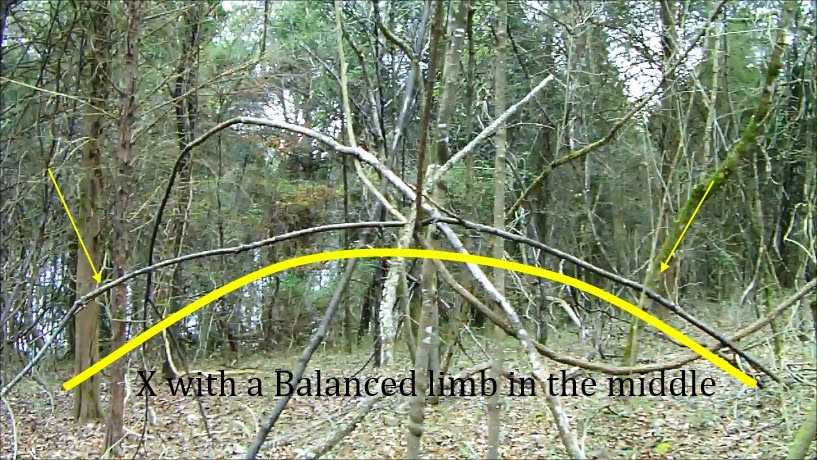 You will, I hope, be pleased to hear that Issue 64 of the Gonzo Weekly is OUT. This issue features Liz Lenten's scrapbook of the tour they did with Jefferson Starship, an exclusive interview with Bridget Wishart about Spirits Burning, Hawkwind and all sorts of other things, new music from Steve Ignorant's Slice of Life, new music from Mike Davis and Lizzy Rowe, the new Small Faces compilation album, the Small School in Hartland, the legendary Roy Weard on why we make music, Clepsydra tour dates and more news, reviews, views, interviews and brindled gnus (OK, no specialised African antelopes but I got carried away with things that rhymed with OOOOS) than you can shake a stick at. And the best part is IT's COMPLETELY FREE!!!
Read it here:
http://forteanzoology.blogspot.com/2014/02/the-gonzo-weekly-64.html
To make sure that you don't miss your copy of future issues make an old hippy a happy chappy and subscribe
http://eepurl.com/r-VTD

PS: If you are already a subscriber but think that you haven't been receiving your copies please check your spam filters. For some reason known only to the Gods of the internet, some e-mail programmes automatically count the magazine as 'spam' probably because it comes from a mass mailer. Either that or they are just jealous of our peerless content
PPS: I am already working on Issue 65, which will feature an EXCLUSIVE Pink Fairies interview, an exclusive interview with prog album artist Sandor Kwiatkowski,the return of the mighty Six Foot Three, and lotsa other good stuff which I've not done yet..
*  The Gonzo Daily is a two way process. If you have any news or want to write for us, please contact me at  jon@eclipse.co.uk. If you are an artist and want to showcase your work, or even just say hello please write to me at gonzo@cfz.org.uk. Please copy, paste and spread the word about this magazine as widely as possible. We need people to read us in order to grow, and as soon as it is viable we shall be invading more traditional magaziney areas. Join in the fun, spread the word, and maybe if we all chant loud enough we CAN stop it raining. See you tomorrow...

On this day in 1990 Nelson Mandela was released from prison in South Africa.
And now the news:

At his trial, before he was imprisoned, Mandela gave one of the most important speeches of the 20th century. Here is an audio recording of it: