Posted by Liv McCarthy at 4:14 PM No comments: 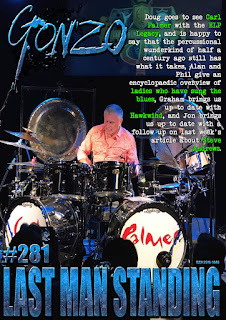 ON THIS DAY IN - 1513 - Explorer Juan Ponce de Leon claimed Florida for Spain.
And now some more recent news from the CFZ Newsdesk