Posted by Jon Downes at 5:18 PM No comments: 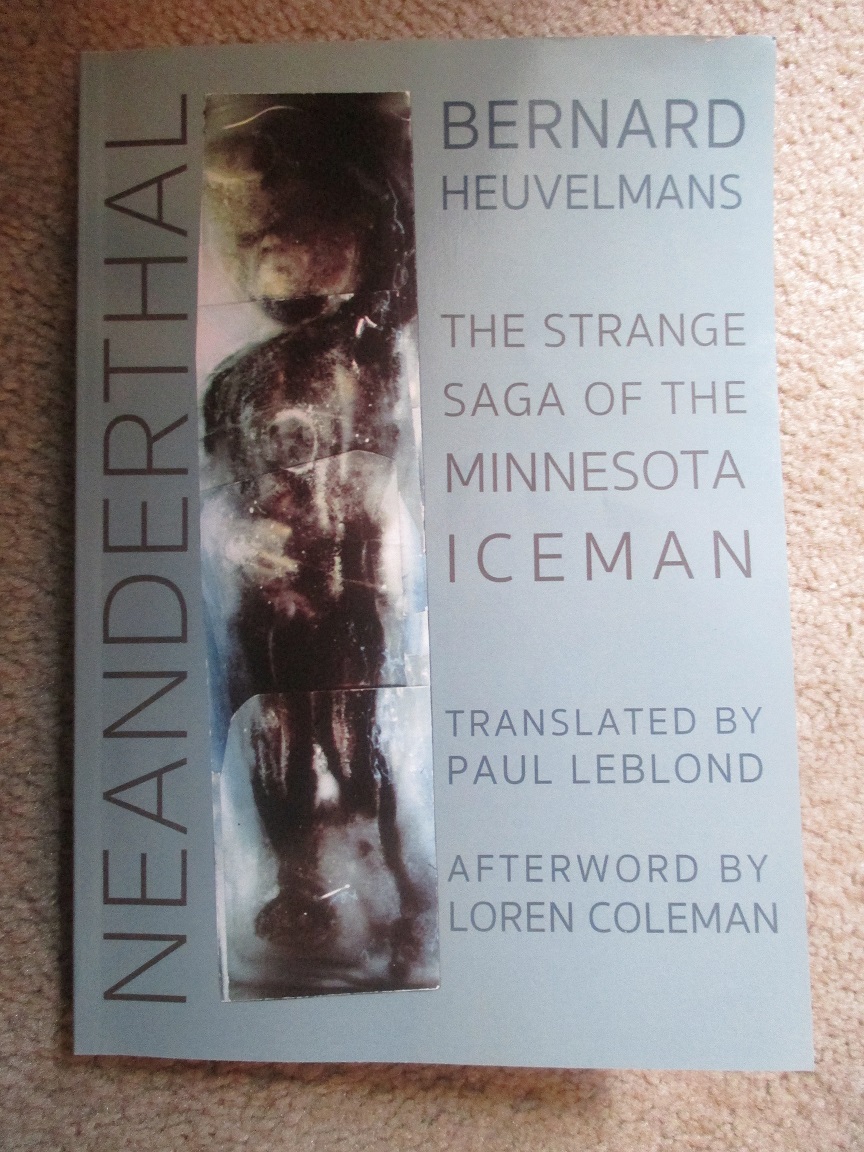 Posted by Andrew May at 5:13 PM No comments:


REDLANDS: Big cat may have been big raccoon

Press-Enterprise
A police statement Sunday, which was shared widely on social media, indicated the department had received several reports of a large cat in south Redlands (California).

Posted by Jon Downes at 5:05 PM No comments:

THE GONZO BLOG DOO-DAH MAN IS UP NORTH

Posted by Jon Downes at 4:22 PM No comments:

ON THIS DAY IN 1997 - The U.S. Air Force released a report optimistically entitled "The Roswell Report: Case Closed" that dismissed the claims that an alien spacecraft had crashed in Roswell, New Mexico, fifty years previously.

Posted by Jon Downes at 4:05 PM No comments: