YOU WANNA LIVE ON THE SHORES OF LOCH NESS?

We are selling our home near Loch Ness...

... and wonder if you know of anyone who would like to live within walking distance of the Loch?

All the best to you, sir.

Mark Kearns
Posted by Jon Downes at 12:33 PM No comments:

CRYPTOLINK: Goodness me its a plesiosaur (Dead Shark) 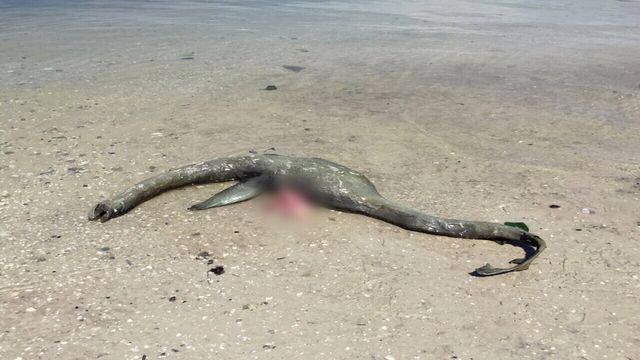 Unexplained Mysteries
... St. Simons Island in Georgia Friday when they came upon the creature on a barrier island. Warren thought it was a dead seal, but said when he got a closer look it resembled more of the Loch Ness monster. https://www.news4jax.com/news/mysterious-sea-creature-washes-ashore-in-st-simons-island.
Posted by Jon Downes at 11:25 AM No comments:

Download subtitles from youtube videos!
hi this is Kelly Shaw welcome to another. Rocky Mountain Sasquatch organization. Bigfoot sighting report we're in the. Mongolian Rim of Arizona looking for the. McGowan monster and I'm going to give. you one of the Bigfoot sightings that. brought us into this area to take a look. around for mongolians ...

Bigfoot researchers examine recent reported sighting in Delaware County
Tulsa World
He said there have been a couple of sightings in southern Delaware County within the last two weeks. The problem, he said, is that when members of the Bigfoot researchers group interview witnesses, they are often told that 25 other people have seen the same thing but are embarrassed to talk about it.

ON THIS DAY IN - 1571 - Spanish troops occupied Manila.
And now some more recent news from the CFZ Newsdesk