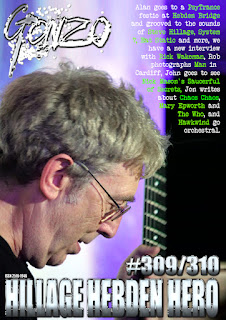 ON THIS DAY IN -  1922 - Benito Mussolini took control of the Italian government and introduced fascism to Italy.
And now some more recent news from the CFZ Newsdesk