The Lake Champlain Monster, Jersey Devil, Chupacabra: They are elusive creatures of folklore and celebrities of the cryptozoology world - and they are about to meet the World Champion. Enter Judah Friedlander, best known as the comedian with a sasquatchian beard, long hair and penchant for trucker hats emblazoned with giant-sized statements proclaiming him the champ of all things. For nearly seven years, he was best known for the role writer Frank Rossitano on 30 Rock, but he is also a crypto enthusiast and the host of The Monster Project on the Nat Geo Wild network.

Premiering Oct. 26 at 8 p.m. ET, "Champ" says hello to the Champ. The paranormal field is a natural for an expert of all things such as Friedlander who wrote the book How to Beat Up Anybody: An Instructional and Inspirational Karate Book, which featured a chapter on fighting Bigfoots (and ninjas, T-rexes and three-armed men). And over the course of three episodes, all airing this Saturday, he performs the task of host and commentator, weighing in with his take on pre-recorded footage of various paranormal groups on an investigation.
But instead of beating up the paranormal groups - as a master of karate like Friedlander might be persuaded to do - he makes fun without being mean. He doesn't discredit, but also doesn't automatically believe, what is presented to him as evidence. The Monster Project serves as an introductory course in cryptids for newbies, while remaining entertaining for established fans of the paranormal pop culture genre. And Friedlander is kind of like a kinder, gentler Tosh.O of the paranormal (with karate skills).
Friedlander joined me for a discussion at the National Geographic offices in New York City to talk about The Monster Project. He was not forced to beat me up, but he did answer questions.
Did you have an interest in cryptozoology before this show came about?
"I've been obsessed with Bigfoot since I was a kid. I have always been a fan of the paranormal - cryptozoology - and I have Bigfoot jokes in my act, mermaid bits, UFO bits, all kinds of stuff. This show is basically a combination educating people about this stuff as well as having fun with it. I tried really hard not to make fun of anyone. My goal is to say, 'Hey, let's look at this stuff but have a sense of humor about it too.'"
Read on...
Posted by Jon Downes at 6:07 PM No comments:

Halfway through the trip and things are going well.

We've deployed all of our game cameras into the field and have already received some promising footage of Tasmanian wildlife - but not our elusive striped quarry (yet). We've also interviewed quite a few new witnesses and have sourced some great locations where vocalisations have been heard consistent with those described to be of the Thylacine.

Morale is high and the team have been deploying over a wide range during the day and night, visiting new and old 'hot spots'. Last night the intrepid searchers dined on wallaby roadkill for dinner, prepared and cooked by UK naturalist Jonathan McGowan. Let's say we're being fully 'immersive' in our search for Australia's most iconic cryptid. More news as it comes to hand.

Best,
Rebecca & The Team
Posted by Jon Downes at 1:51 PM No comments:

*  Jon Downes, the Editor of all these ventures (and several others) is an old hippy of 54 who - together with his orange cat (who is currently on sick leave in Staffordshire) and two very small kittens (one of whom is also orange) puts it all together from a converted potato shed in a tumbledown cottage deep in rural Devon which he shares with various fish, and sometimes a small Indian frog. He is ably assisted by his lovely wife Corinna, his bulldog/boxer Prudence, his elderly mother-in-law, and a motley collection of social malcontents. Plus.. did we mention the orange cat?
Posted by Jon Downes at 1:43 PM No comments: 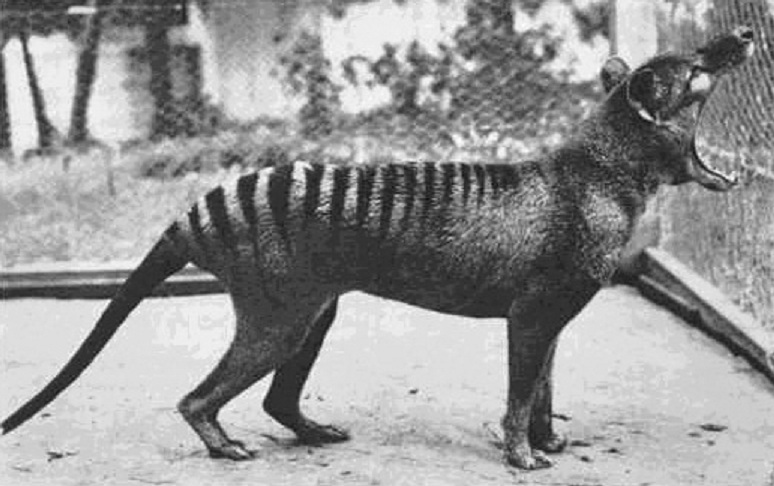 On this day in 1998 the last exemptions to the abolition of the death penalty in peace time, treason and piracy with violence, were removed when Britain signed up to the European convention on human rights.

Here's a compilation of the funny bits from Carry On Don't Loose Your Head, enjoy:

http://www.youtube.com/watch?v=KoTCdPPlZCs
Posted by Jon Downes at 8:39 AM No comments: