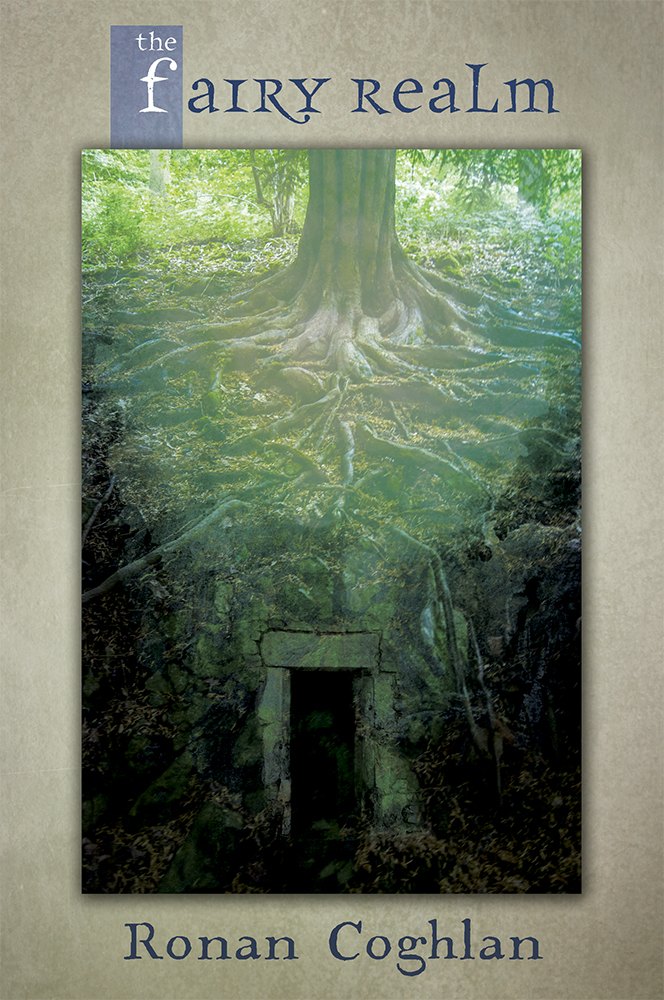 Hunting Bigfoot: Does the creature exist in Indiana?

Fox 59
INDIANAPOLIS, Ind. (Nov. 9, 2015)-- Do you believe in Bigfoot? Tales and sightings of the hairy creature have been around for years, and despite ...

Huffington Post UK
A British dog walker photographed a Yeti over the weekend… in Sussex. The creature, dubbed the 'British Bigfoot,' was first spotted by Caroline Toms' ...
Posted by Jon Downes at 12:00 PM No comments:

ON THIS DAY IN 1871 - Henry M. Stanley, journalist and explorer, found David Livingstone. Livingston was a missing Scottish missionary in central Africa. Stanley delivered his famous greeting: "Dr. Livingstone, I presume?"
And now some more recent news from the CFZ Newsdesk