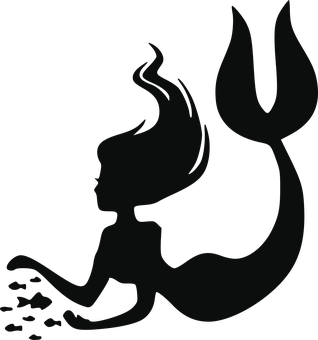 Posted by Andrew May at 7:03 PM No comments:

The Sun
AN eagle-eyed net user claims to have filmed a family of Yeti roaming wild on Christmas Day. The shock footage was taken at Yellowstone National ...

ON THIS DAY IN - 1571 - The Royal Exchange in London, founded by financier Thomas Gresham, was opened by Queen Elizabeth I.
And now some more recent news from the CFZ Newsdesk