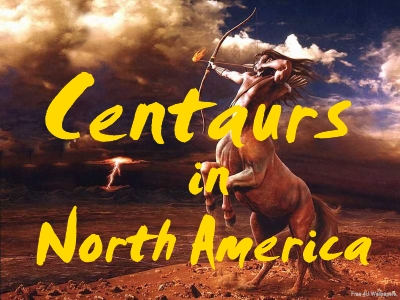 Posted by Andrew May at 4:45 PM No comments:

In June 2014 and February 2017 I posted a question on the `Hong Kong Was,Is and Forever Will Be My Home!` Facebook group and the `I Grew Up in Hong Kong in the 1970s-80s` group asking members to reply to my query as to anomalous animals/cryptids that they had had experience of. This blog is a summary of the most interesting observations.None or very little of this information has been shared in public before.The February 2017 responses will appear in part 2 of this
blog.

Joy Aitman Apes ( N.B. as opposed to monkeys?) lived on slope behind Fairmount Gardens on Conduit Rd in the 1980s. Used to perch on nullah.

Rob Milnes. Rumours of occasional tigers swimming to Mai Po marshes ( `70s-80s?). Hushed up by Ag and Fish Department to avoid a hunt.

Lynn Spencer O`Donnell. Large albino cobra (this is the only albino cobra in the wild in HK I have heard of.) Pack of all pedigree feral dogs abandoned on Peak.
Type of fish that only lived in hot water ,outflow from Aberdeen power station.


Same contributor - Her father shot a strange duck at Mai Po like a grebe. Stuffed, it looked like a duck but flatter feet almost 1/2 size of body.(I am following this
one up.)

The Paracast
If this report is real, it would be the first report of its kind I've ever heard of.... What Beast's Killing Washington Cattle?

WRIC
SANTA FE, N.M. (KRQE) – 8News affiliate KRQE first exposed a UNM expedition to find Bigfoot back in October — a foray into the forest paid for by ...

Bigfoot Research - The Other Cyrptids

The Bigfoot Field Journal
The unintended consequences of Bigfoot research are other creepy, nasty looking cryptids that show up uninvited. This is a look at some of the ...

WJJK
BIGFOOT LIVES! Check out this video of a reporter with WWLP doing a live shot during a recent snow storm in Massachusetts…when all of a sudden ...

THE GONZO BLOG DOO-DAH MAN AND HIS GALLINACEOUS FRIENDS

ON THIS DAY IN - 1542 - Catherine Howard was executed for adultery. She was the fifth wife of England's King Henry VIII.
And now some more recent news from the CFZ Newsdesk