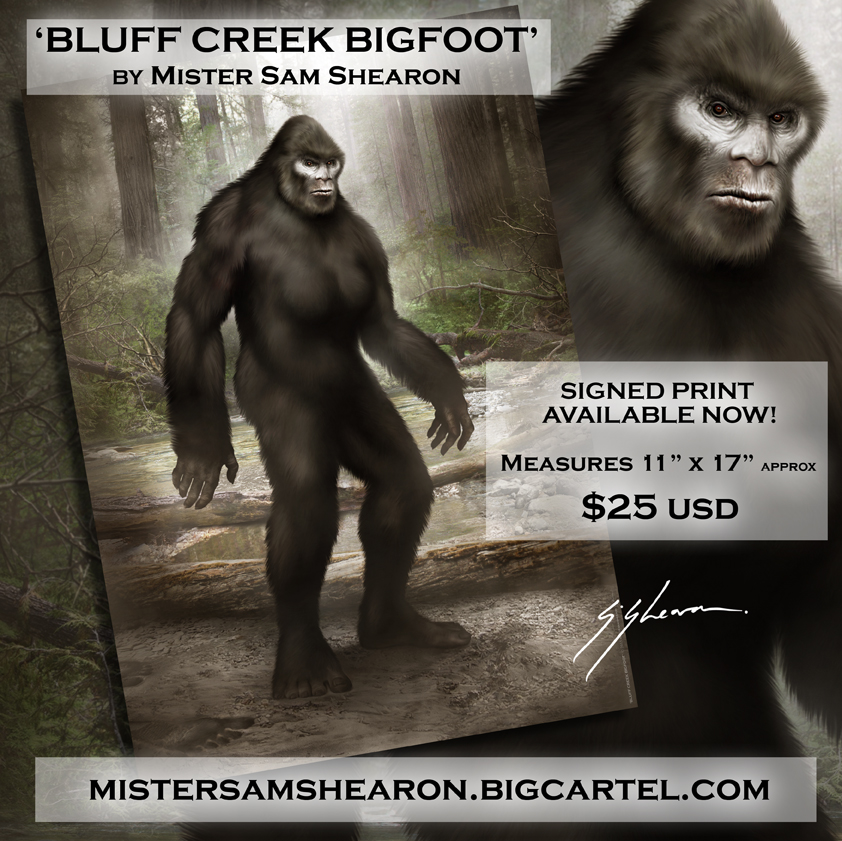 Posted by Andrew May at 6:01 PM No comments:

ON THIS DAY IN 1356 - The Battle of Poitiers was fought between England and France. Edward "the Black Prince" captured France's King John.
And now some more recent news from the CFZ Newsdesk