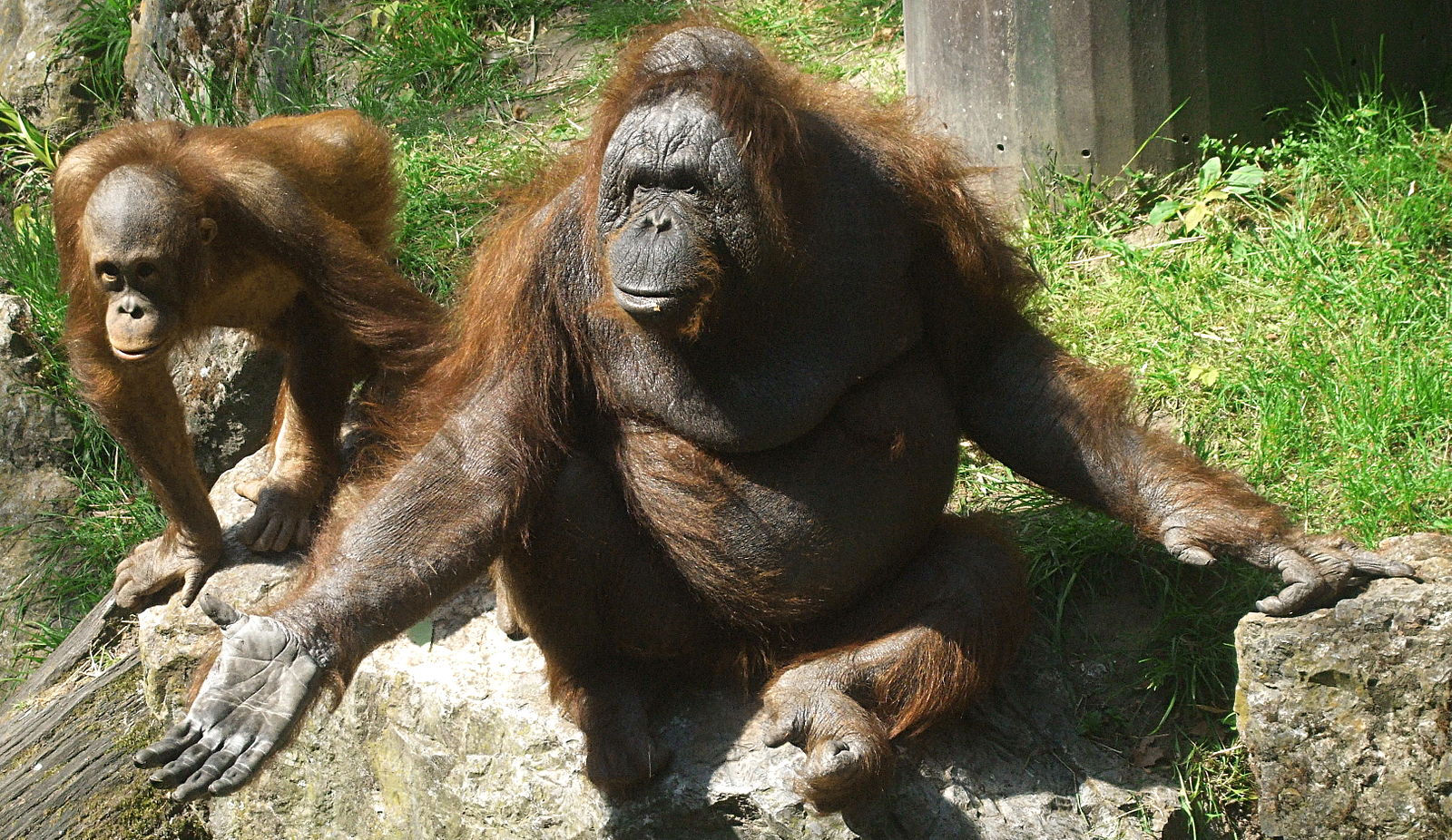 Posted by Andrew May at 7:17 PM No comments:

Posted by Jon Downes at 6:08 PM No comments:

Posted by Jon Downes at 6:08 PM No comments:

Pursuit to find the Tasmanian tiger

dailytelegraph.com.au
COL Bailey is “100 per cent sure” that the thylacine — better known as the Tasmanian tiger — still runs wild on the Apple Isle. The retired landscape ...
Posted by Jon Downes at 3:15 PM No comments:

Bigfoot Encounter In The Wee Hours
Bigfoot Evidence
Hello everybody! Here we begin our final Bigfoot Campout series of the season and it's gonna be another great one! This time, we returned to the ...

Bigfoot Isn't The Only Giant Creature That Ever Lived
Bigfoot Evidence
There are plenty of giant-sized creatures that used to exist, that we today would think unbelievable. Is bigfoot a leftover from an ancient time like these ...

Creepy Video Of Possible Bigfoot Filmed Out Window
Bigfoot Evidence
This is an older video, reposted by NvTv, where a man captures video of what he believes is a possible bigfoot out behind his house one night.

The Crypto Files Takes A Look At Some Recent Bigfoot Photos
Before It's News
Bigfoot photos and video have been plentiful this month. A yeti at a ski resort, trail camera captures, even a bigfoot and a dog. The Crypto Files takes a ...

A Kid May Have Actually Filmed A Bigfoot From A Drone (Video)
Before It's News
Almost any Bigfoot researcher who can afford it are using drones these days. A lot of people are seasoned veterans of Bigfoot research but who would ...

Spooky Bigfoot Area Recorded On Video
Bigfoot Evidence
All kinds of strange structures and formations show up in this video that looks like something straight out of the Blair Witch movie. When you watch the ...

Posted by Jon Downes at 2:52 PM No comments: 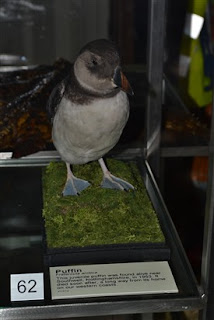 Here is a partial transcript of a blog by R B Parish on the Our Nottinghamshire Forum  on November 13th 2013 about a puffin found at Wollaton in that county.

“In 1953 a curious ornithological find was made on the Oxton to Southwell in road by a Donald Brister of  – a puffin a bird more familiar of the cliffs and rocks around our coast, not this rural scene. Mr. Brister named it Tussy and it became a local celebrity:

“ TUSSY THE PUFFIN GOES VISITING. Tussy the puffin went visiting yesterday. Five hundred children at the Musters-road infant school , queued up after afternoon classes to stroke Tussy and watch him splash about in an improvised tank. Tussy was found last weekend, limping along the South-Oxton road, by Mr. Donald Brister, of 18 Leahurst-gardens, . Mr Brister took him home and has looked after him ever since. Mr Brister’s six-and-a-half-year-old son, Roderick, is a pupil at the school, where the children take a keen interest in Nature studies; so Tussy was taken along to let the children have a look at him. Tussy lives in a box at Mr. Brister’s home, but so far has refused any food. The only thing which took his fancy was a tropical fish in Mr. Brister’s aquarium. But the plate glass kept him out.”They often go with food for a month” Mr. Brister said “They have to lose weight so that they can fly.” Mr Brister intends to look after the Puffin until he can return to his natural surroundings...”

His body presented it to the at Wollaton. He was stuffed by their taxidermist, Leonard Wilde and it had remained in the collection ever since”

Later more information was provided about this anomalous puffin:."  Newspaper cuttings record that Tussy lived in a box at Mr Brister`s home in Leahurst Gardens, West Bridgford but that the puffin apparently could not be induced to eat....

Mr Brister succeded in keeping Tussy alive for two weeks before he finally succumbed.
He was then passed to Mr L. Wilde, taxidermist at Nottingham's Natural History museum at Wollaton Hall, who may be seen in the lower picture preparing him for display in the museum.

Sightings of puffins (Fratercula artica) in the county of Nottinghamshire are - not surprisingly - few and far between.  They are normally birds of the open sea, except when breeding on cliffs or islands.  Those which are encountered inland are almost certainly 'storm-blown' birds which have been driven off course.
In the book 'Birds of Nottinghamshire' (David & Charles 1975, edited by Austen Dobbs, p.156) four sightings are recorded - in 1884, 1917, 1914 and 1953.
The last of these refers, of course, to Tussy, whilst the circumstances of the first sighting (1884) are recounted by J. Whittaker in his 'Notes on the Birds of Nottinghamshire' published in 1907.  On page 289 of this work, Whittaker writes:-
"Miss Webb, the daughter of the Vicar of Mansfield Woodhouse, picked up one of these birds alive on the road near the Vicarage in November 1884.  This is the only county specimen I have ever heard of: and thanks to her kindness it is in my collection."
Another puffin encounter - and one which would appear not to be recorded in Dobbs' book - is recorded in a letter to Tussy's founder by J. Staton, the then Secretary of the Trent Valley Bird Watchers.  Writing in October 1953, Mr Staton refers to a live puffin he obtained "a few years back" which was "in such good condition that I was able to send it by passenger train to my friend R.M. Lockley (the author of many books on seabird life) on the coast of Pembrokeshire, and after.... cramming it with fish, successful release was reported by him".

ON THIS DAY IN - 1888 - "The Yeomen of the Guard" was performed for the first time. It was the first of 423 shows.
And now some more recent news from the CFZ Newsdesk 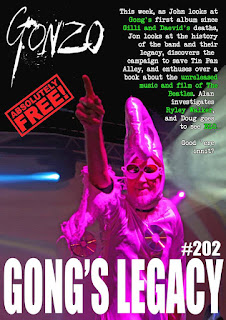 
SPECIAL NOTICE: If you, too, want to unleash the power of your inner rock journalist, and want to join a rapidly growing band of likewise minded weirdos please email me at jon@eclipse.co.uk The more the merrier really.
Posted by Jon Downes at 12:10 AM No comments: