* Jon Downes, the Editor of all these ventures (and several others) is an old hippy of 57 who - together with a Jack Russell called Archie, an infantile orange cat named after a song by Frank Zappa, and two half grown kittens, one totally coincidentally named after one of the Manson Family, purely because she squeaks, puts it all together from a converted potato shed in a tumbledown cottage deep in rural Devon which he shares with various fish. He is ably assisted by his lovely wife Corinna, his bulldog/boxer Prudence, his elderly mother-in-law, and a motley collection of social malcontents. Plus.. did we mention Archie and the Cats?
Posted by Jon Downes at 10:36 PM No comments: 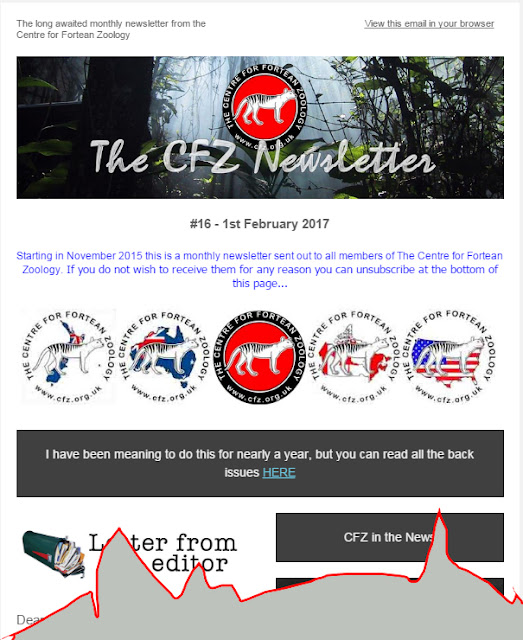 
For those of you not in the know, at the beginning of each month we send out a newsletter to all members of the CFZ. The most recent (which went out this evening) included articles on The Tasmania expedition, an electric snake, and a new deer species, the return of OTT, Expedition Profiles for 2017, Notes and Queries etc.


If you want to view a sample issue click here: http://tinyurl.com/pw7rw9l
Posted by Jon Downes at 9:52 PM No comments:

Tons of oil being blasted from one ship to another in a tricky operation in an area of outstanding natural beauty. What could possibly go wrong? Cromarty Firth Port Authority wants to pump crude oil between ships off the Moray coast in Scotland - putting bottlenose dolphins, seals and birds at risk. [1]

Over 20,000 of us stood together to say no to these risky plans - and last week the Maritime and Coastguard Agency threw them out. But the port are saying they’ll try again, so that’s where you come in. [2]

The port have been told they have to hold a public consultation before they do anything else. They may try and ignore the opposition to these risky oil transfers - but if more of us join the campaign right now, together we’ll be too loud for them to push aside.

If you agree that Britain’s natural beauty and amazing sea life shouldn’t be put at risk, sign the petition now. It takes less than a minute to add your name:


Right now the Port Authority will be licking their wounds and planning their next steps. They might be trying to figure out how they can hold a consultation and still get their way - despite the huge opposition.

38 Degrees members have joined up with local campaigners, Cromarty Rising, to make sure this kind of dangerous procedure is kept out of the Moray Firth. It can feel impossible to make a difference, but last week’s news shows that when we all come together and take a simple action, like signing a petition, we can have huge impact.

So please will you sign the petition today? Let’s make sure whatever schemes the port authority come up with next, they’ll be met with overwhelming public opposition at every step of the way.

Thanks for being involved,


PS: Ship to ship transfers do already happen elsewhere in Scotland, but in more controlled environments, and even then there are lots of fears. Click here to help make sure the Moray Firth is kept safe from risk:
https://link.38degrees.org.uk/ship-to-ship-seg

This is an uncommonly good fish story. It appears in a curious book entitled: Johann Heinrich Cohausen, Hermippus redivivus, or, The sage’s triumph over old age and the grave. If you want to achieve immortality you should probably give said book a read. In any case let’s move on to a centuries-old carp.

It is not only the Inhabitants of the Land and Air that attain to such vast Ages, such as dwell in the Waters seem to have yet a larger Share of Life, of which I will give one well attested Instance out of many. In the Year 1497, in a Fishpond in Suabia, near Huilprin in Germany, they took a Carp of a prodigious size, which had in his Ear, a Ring of Copper, with these Words in Latin. I am the first Fish that was put into this Pond by the Hands of Frederick II, Governor of the World, the 5 October, 1230. This Carp appeared to have lived 259 years, and probably might have lived much longer, had he not been taken out [95]. 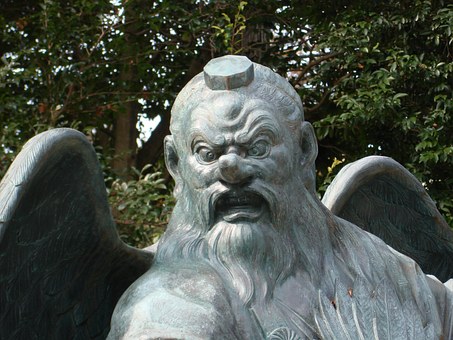 Posted by Andrew May at 5:43 PM No comments: 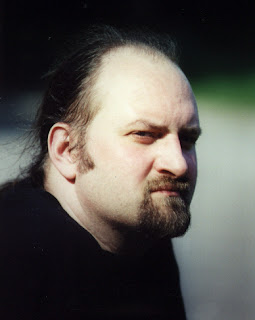 
AND TO WHISTLE WHILE YOU WORK... (Music that may have some relevance to items also on this page, or may just reflect my mood on the day.)
Posted by Jon Downes at 4:30 AM No comments: