Since 1994, Animals & Men has been the world’s premier cryptozoological periodical, covering all aspects of the study of unknown animals. Over the years it has been published in a variety of print formats, and many of the back issues can still be purchased from our online shops:

Issue 53 of Animals & Men magazine can now be read, absolutely free, on the main Animals & Men page of this site. The paperback and Kindle versions will be available for purchase shortly. 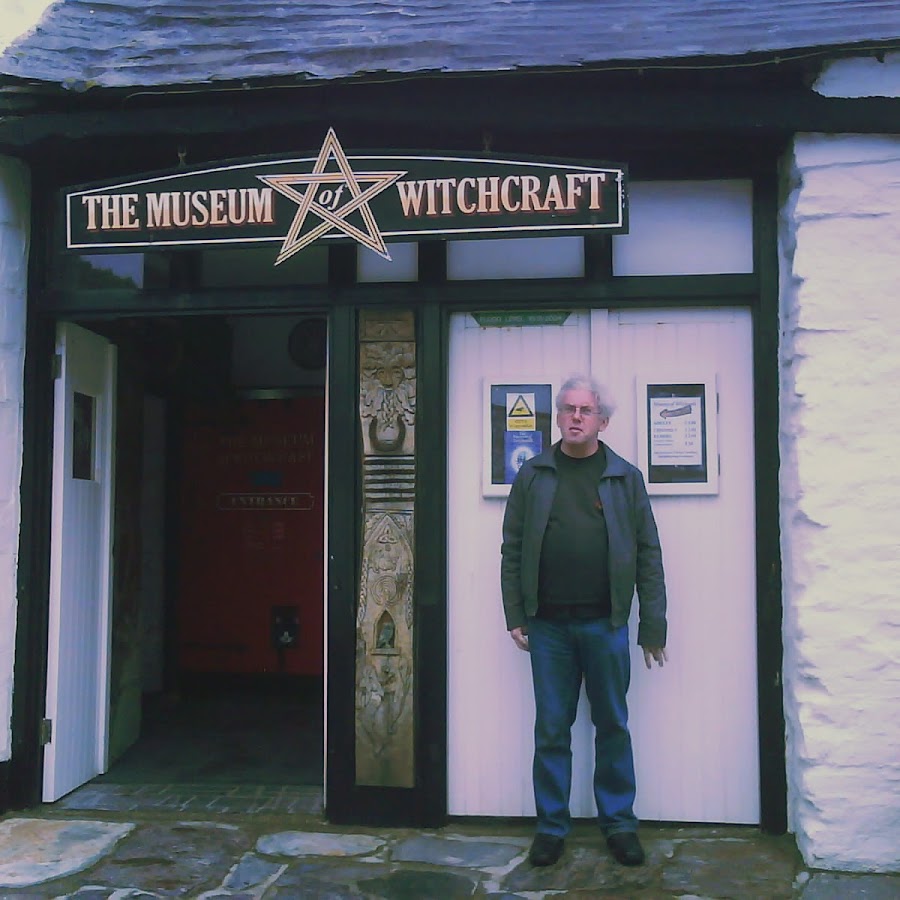 JESSICA TAYLOR: We have baby Axolotls

Loch Ness photo revealed to be an otter by leading expert

www.gonzomultimedia.co.uk/about.html
The Weird Weekend publicity machine has begun to rumble into life. There have been the normal curve balls, with two people out of the running for family reasons, but that is the way things go. We have sold two stalls in the last 24 hours and there is a whole slew of interest in the event. If we can sell another twenty tickets I will be a very happy little fellow, and as I know that my happiness is what you all aspire to, if you are thinking of coming to this year's event now is the time to make an old hippy very happy.
Wooop wooop
THE GONZO TRACK OF THE DAY: Boomtown Rats - Rat Trap
http://gonzo-multimedia.blogspot.com/2015/05/the-gonzo-track-of-day-boomtown-rats.html
THOM THE WORLD POET: The Daily Poem
http://gonzo-multimedia.blogspot.com/2015/05/thom-world-poet-daily-poem_14.html
YES: Vintage Steve Howe interview
http://gonzo-multimedia.blogspot.com/2015/05/yes-vintage-steve-howe-interview.html
Atkins May Project: US review
http://gonzo-multimedia.blogspot.com/2015/05/atkins-may-project-us-review.html
Karnataka - Dutch Review
http://gonzo-multimedia.blogspot.com/2015/05/karnataka-dutch-review.html
The Gonzo Weekly #129
www.gonzoweekly.com
Clepsydra, Zenit, Eels, Jethro Tull, Valentina Blanca, Roy Weard, Dogwatch, That Legendary Wooden Lion, Hawkwind, Jon Anderson, and Yes fans had better look out!
The latest issue of Gonzo Weekly (#129) is available to read at www.gonzoweekly.com, and to download at http://www.gonzoweekly.com/pdf/. It has Clepsydra on the front cover together with an interview with Andy Thommen inside. There is a look at Eels live by Doug, and Richard Stellar looks at a new film interwoven with one of Jethro Tull's most poignant songs. Jon examines the British X Files, and presents a political parable whilst breaking the law at the Polling Booths, whilst the legendary Roy Weard starts a regular column.We send the lovely Valentina Blanca to a desert island, There is a peek at some rare Hawkwind and Yes memorabilia, Neil Nixon reports on an even stranger album than usual, Wyrd goes into the stone age, Xtul gets even more peculiar, and there are radio shows from Strange Fruit and from M Destiny at Friday Night Progressive, and the legendary Canterbury Sans Frontières is back. There is also a collection of more news, reviews, views, interviews and pademelons trying to choose (OK, nothing to do with small marsupials having difficulty in making choices, but I got carried away with things that rhymed with OOOOS) than you can shake a stick at. And the best part is IT's ABSOLUTELY FREE!!!
This issue features:
The Who, Stuart David, Belle and Sebastian, Adele, Noel Gallagher, Dave Bainbridge, Iona, Karnataka, Joni Mitchell, Galahad, Strange Fruit, Friday Night Progressive, Canterbury Sans Frontieres, John Tout, Rutger Gunnarsson, Craig Gruber, Errol Brown, Guy Carawan, Ruth Rendell, Mick Abrahams & Sharon Watson, Tommy James, Hugh Hopper, Third Ear Band, WMWS, David Peel, Strawberry Alarm Clock, Eliza Carthy & Jim Moray,Clepsydra, Andy Thommen, Eels, Richard Stellar, Roy Weard, Hawkwind, Valentina Blanca, Yes, Chris Squire, Tony Kaye, Alan White, Rick Wakeman, Steve Howe, Wyrd, Mike Davis, Organik Reflektions, Xtul, Neil Nixon, And The Native Hipsters, Pink Floyd, Kate Bush, The Monkees, The Beatles, The Dave Clark Five, The Grateful Dead, The Ramones, Mick Jagger, Keith Richards, Therion

Mississippi News - US News Hub
Tucked under his arms are a downed bottle of whiskey and a loaded rifle—one he means to use to finally bag a Bigfoot. But before any of that story ...

Apple eating bigfoot
MSN.com
Whilst searching an Apple Orchid for Bigfoot, the boys come across already eaten apples before having a run in with this fruit loving monster
Posted by Jon Downes at 10:24 AM No comments:

ON THIS DAY IN 1264 - King Henry III was captured by his brother in law Simon deMontfort at the Battle of Lewes in France.
And now some more recent news from the CFZ Newsdesk


AND TO WHISTLE WHILE YOU WORK... (Music that may have some relevance to items also on this page, or may just reflect my mood on the day)
Posted by Jon Downes at 1:36 AM No comments: