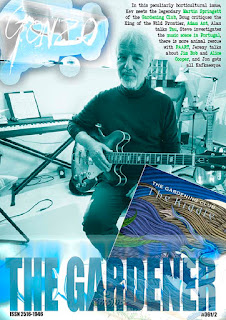 ON THIS DAY IN -  1938 - Du Pont announced "nylon" as the new name for its new synthetic yarn.
And now some more recent news from the CFZ Newsdesk