HARTLAND WILDLIFE RESCUE: A pigeon that lost the race 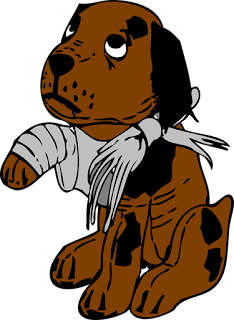 Our friend Beth does a remarkable job rescuing and rehabilitating animals and often tells us stories of her successes and her failures. And, what is particularly wonderful in these decadent days, she doesn't ask or receive a penny for what she does.

I don't know why I didn't think about this years ago, but we shall be cross posting some of her animal stories from her Facebook page so her activities can reach a wider audience.

If, by the way, you would like to help us help her do what she does, you can click here.

Beth writes: "A few months ago my friend Sarah was driving behind a van when to her horror it ran over a racing pigeon!! She stopped and picked her up, cared for her and then brought her to me. This pigeon had a broken foot, but adapted very well hopping around on one..... However, that broken foot has now healed (she is the one on the left of photo) and a few weeks ago she hatched out a baby whooooo!!!! Her boyfriend is the brown and white pigeon on the right. Rightly or wrongly, I could release her now to be honest,........ but if she flies back to where she came from she will only be killed. So she is safer here, but she is happy with her family and she is a little darling". <3 span="">

Posted by Jon Downes at 7:18 PM No comments: 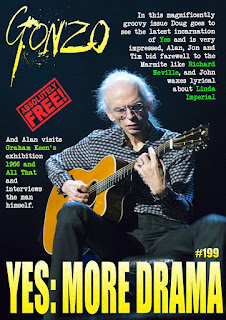 
SPECIAL NOTICE: If you, too, want to unleash the power of your inner rock journalist, and want to join a rapidly growing band of likewise minded weirdos please email me at jon@eclipse.co.uk The more the merrier really.
Posted by Jon Downes at 5:30 PM No comments: 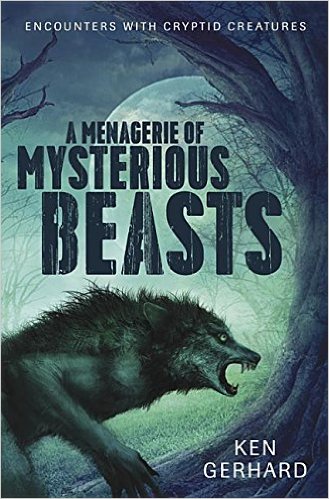 Posted by Andrew May at 3:09 PM No comments:

ON THIS DAY IN - 1499 - French forces took over Milan, Italy.
And now some more recent news from the CFZ Newsdesk