SURELY PEOPLE WON'T BELIEVE THIS NONSENSE FOR A THIRD TIME?

Bigfoot Kill has been Confirmed 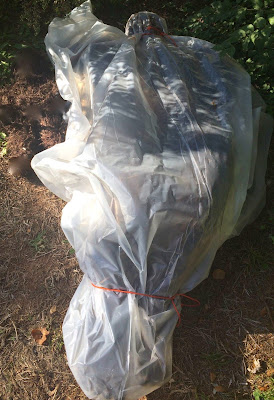 On October 25, 2014 Bill Burk , Rick Dyer and Tim Fricke killed a Bigfoot in northern Pennsylvania. Details of the event will be announced at a press-conference in late February or early March.

This is what we know so far:

Keep it here for the latest on this saga! 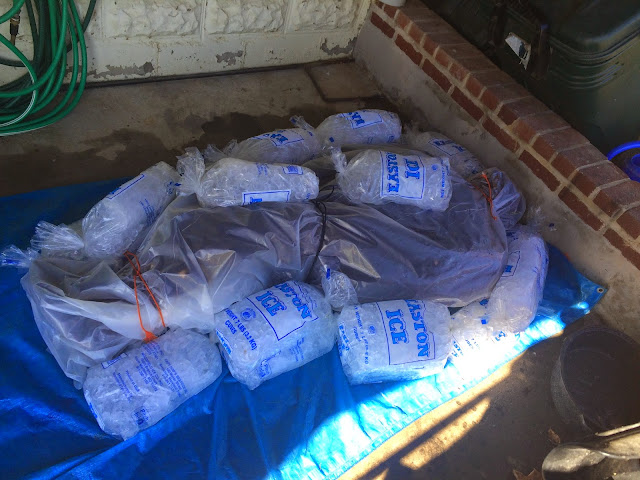 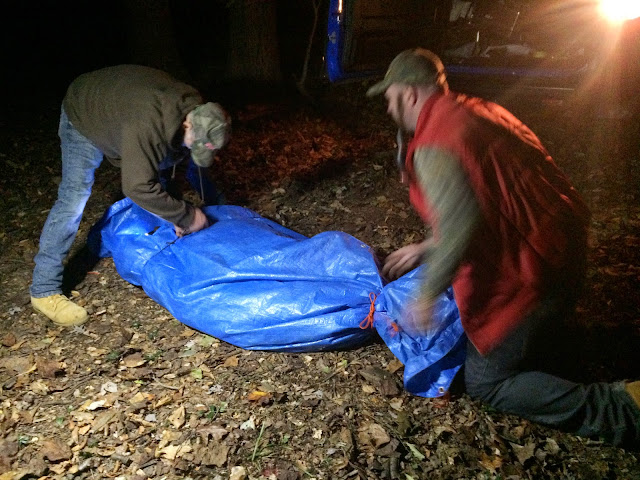 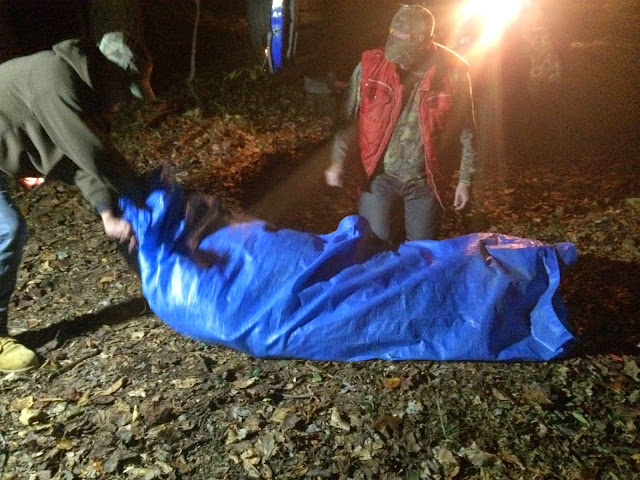 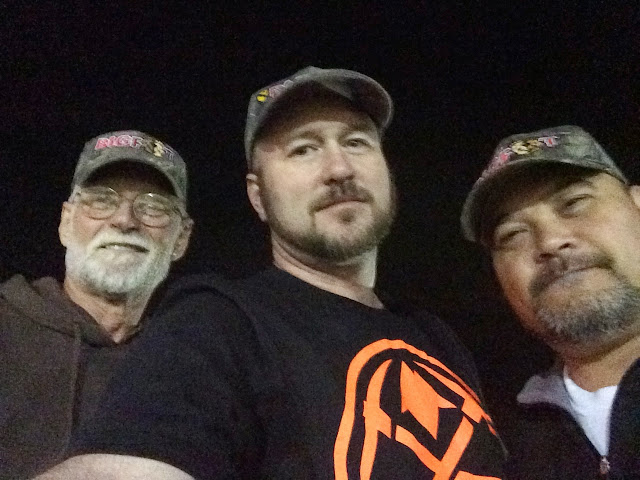 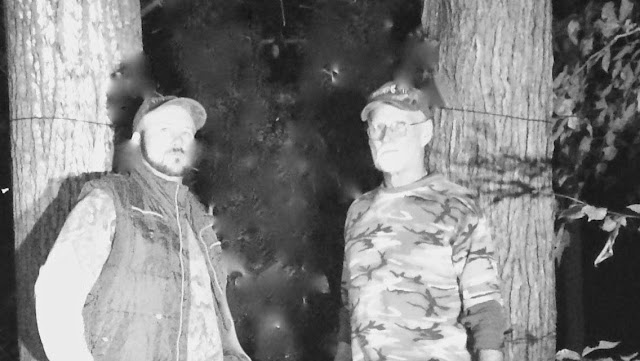 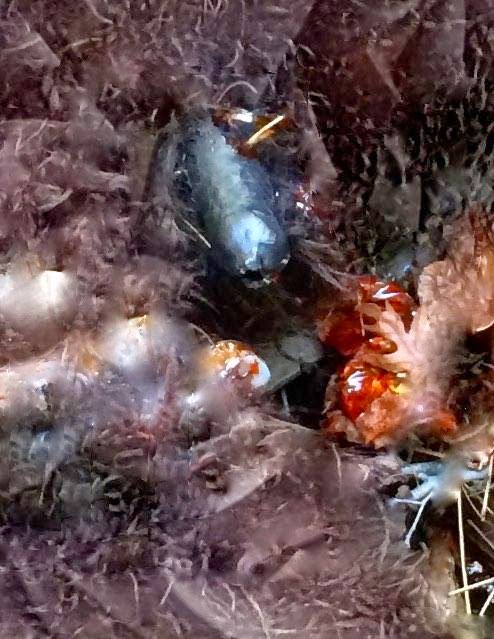 Storyville Shooting Bigfoot Americas Monster Hunters 720p HDTV x264-C4TV
degrooteheide.eu
I have tried to grasp what really happened at the end of Morgan Matthews documentary Shooting Bigfoot. After all the hype produced by Rick Dyer ...
Posted by Jon Downes at 1:46 PM No comments:

*  Jon Downes, the Editor of all these ventures (and several others) is an old hippy of 55 who - together with an infantile orange cat named after a song by Frank Zappa puts it all together from a converted potato shed in a tumbledown cottage deep in rural Devon which he shares with various fish, and sometimes a small Indian frog. He is ably assisted by his lovely wife Corinna, his bulldog/boxer Prudence, his elderly mother-in-law, and a motley collection of social malcontents. Plus.. did we mention the infantile orange cat?
Posted by Jon Downes at 1:11 PM No comments:

ON THIS DAY IN 1971 - The U.S. spacecraft Mariner 9 became the first spacecraft to orbit another planet, Mars.

AND TO WHISTLE WHILE YOU WORK... (Music that may have some relevance to items also on this page, or may just reflect my mood on the day)
Posted by Jon Downes at 2:32 AM No comments: