RICHARD IS OFF TO AUSTRALIA TODAY

In  January of 2017 Mike Williams of CFZ Australia and Richard Freeman will be returning to Tasmania as part of the on-going search for the Tasmanian wolf. The expedition will follow an exciting new lead in the north east of the island as well as returning to an area of central Tasmania that has produced many recent reports.

Using new equipment, the team hope to get film of the thylacine and/or hair/or droppings for analysis. We are hoping to again join forces with former logger and thylacine witness Jo Booth.
Posted by Jon Downes at 5:27 PM No comments: 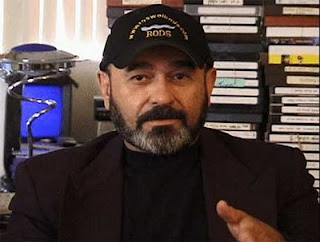 Just letting you know that I have launched the Crowd Fund for my next film; SKYFISH - The Discovery of The RODS. Your donations will help me make this discovery a world event. I ask that you join me in making this film. View the video at the top of the page for you to make a decision.

Please contribute or share: http://skyfishrods.com/ - Have a wonderful holiday. Cheers. 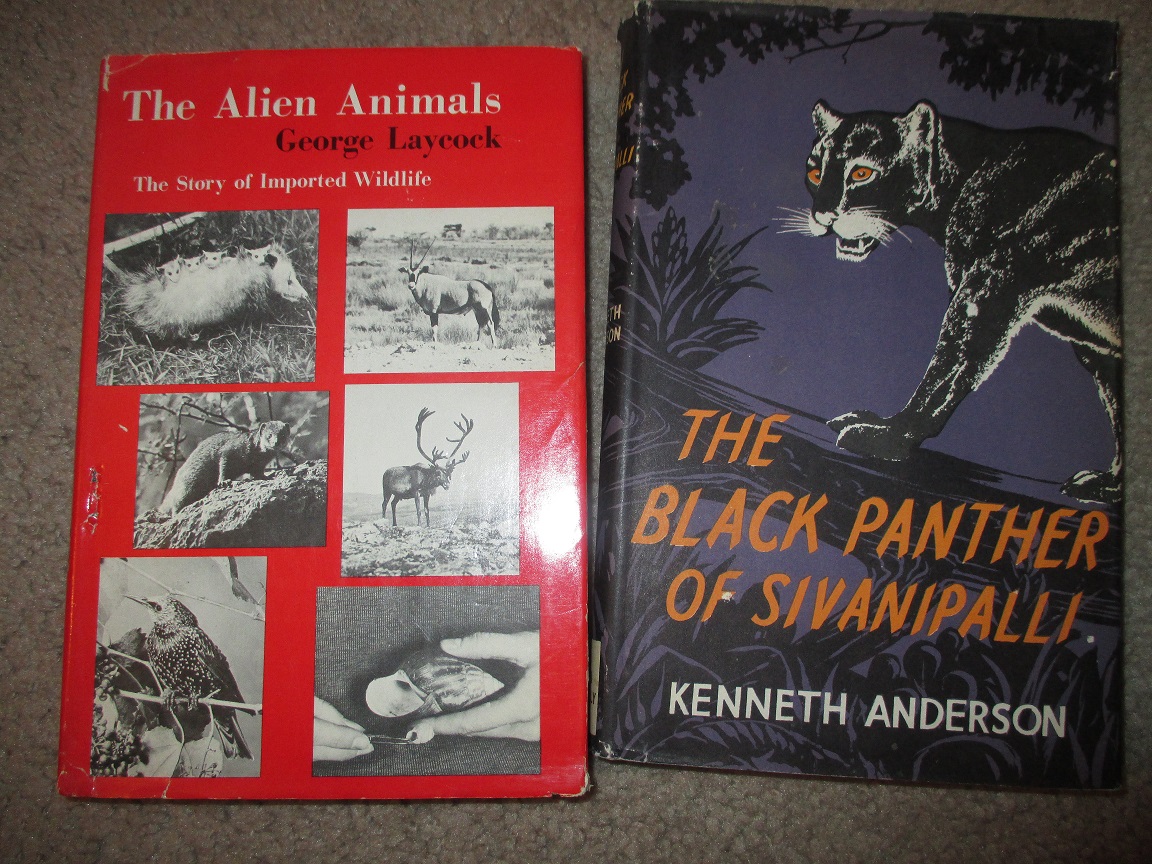 Posted by Andrew May at 3:43 PM No comments:

ON THIS DAY IN - 1569 - England's first state lottery was held.
And now some more recent news from the CFZ Newsdesk