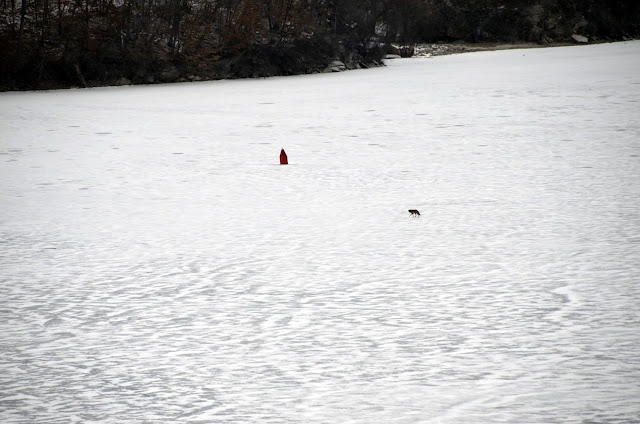 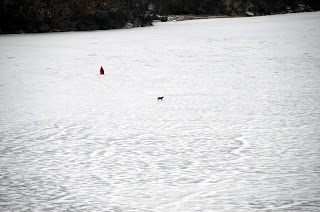 I captured these face-freezing images Sunday, January 13th 2013 at 4:30pm U.S. Central time from the Ford Parkway Bridge, which spans the Mississippi River (approx. 200 ft above the river – yikes) Between St Paul and Minneapolis (Minneapolis to the left and St Paul to the right,  respectively) as these photos are looking north. The raw temperature was 7 f.  With wind-chill and based on my red and painful face along with watering eyes. I’m going to say it was minus 10 f. Sheesh, the things I do to get a photo.

This crazy but smart coyote has obviously learned he can walk on water during winter.
Posted by Jon Downes at 12:58 PM No comments: 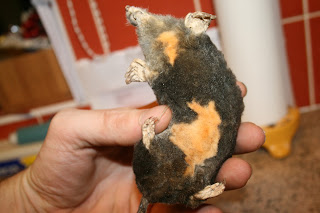 These oddly pigmented moles were both killed last year at the same location in an agricultural field in Newbury, Berkshire and sent [by the farmer who wishes to remain anonymous] to a taxidermist based in Wales who just so happens to be one of my fathers friends; who also is a taxidermist. Martin Bennet, the taxidermist who mounted these wondrous Talpids, has already assured me that they are not taxidermic forgeries, as they arrived at his workshop in this exact condition, and he has not altered their appearance in any way. 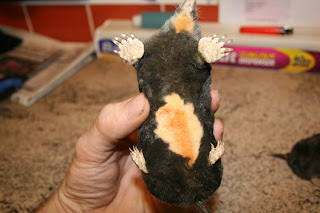 I thought they were possibly partial (mosaic) albinos, however I was not entirely convinced with this identity due to the vivid colouration they displayed, so I contacted Dr Karl Shuker. After conversing with Karl it seems more than likely they are actually exhibiting flavistic mosiacism; two rare phenomena where an unusual golden orange mutation (flavism) has only developed in patches (Mosiacism) ie patches of abnormal golden pigmentation amid an otherwise typical pelage. 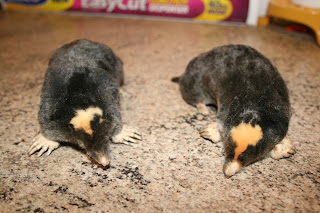 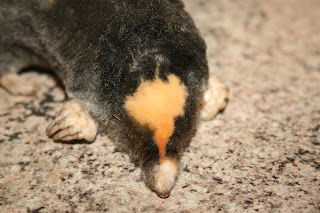 Karl himself said that he had not seen comparable specimens like these before, and agreed with myself in that they were likely very closely related, probably siblings, sharing the same genetic makeup for this abnormality. Karl also informed me that the European mole has actually yielded quite a wide range of colour mutations to be on the lookout for.

I also contacted Richard Muirhead who informed me of an ethnoknown mole in Cheshire from the 19th century, named the Nosrow, and wonders if this animal may be similar to these Berkshire moles.

Its also safe to assume that there will be more moles displaying this cryptic colouration at this [hidden] location in Newbury.

If any blog readers know of any other British moles displaying similar physical traits please comment.
Posted by Jon Downes at 12:53 PM 2 comments:

January 2013. The Silver Y moth is common in the UK, and is a well-known moth (at least in mothing circles.). They are mostly a mix of light brown and grey with a distinctive silver-coloured Y shaped mark in the middle of each wing. 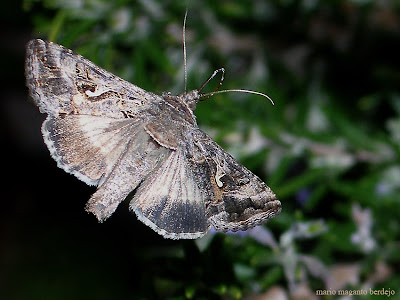 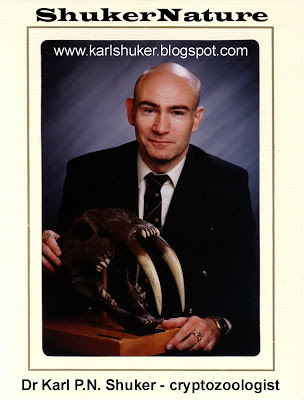 Yesterday evening, in a break between doing other things I sat down with Corinna and Mother and watched the new BBC adaptation of P.G.Wodehouse's 'Blandings Castle' stories and was pleasantly relieved to see that they had got it almost spot on! Timothy Spall was (to my surprise) a jolly good Lord Emsworth, and I am just waiting to see whether they get Galahad (always my favourite character) right. Adaptations of one's favourite books are almost invariably horrid, and so it is very nice to find an exception to this rule!

*  Jon Downes, the Editor of all these ventures is an old hippy of 53 who - together with his orange cat - puts it all together from a converted potato shed in a tumbledown cottage deep in rural Devon which he shares with various fish and batrachians. He is ably assisted by his lovely wife Corinna, his bulldog/boxer Prudence, his mother-in-law, and a motley collection of social malcontents. Plus.. did we mention the orange cat?

On this day in 1872 Greyfriars Bobby died. http://en.wikipedia.org/wiki/Greyfriars_Bobby
And now the news:

Dogs are ace:
http://www.youtube.com/watch?v=aFZKlfRrGbw
Posted by Jon Downes at 12:10 PM No comments: