Lilith Tinkerbell gives her seal of approval to our wildlife pond

Regular readers may remember that we put in a new pond last year. From the beginning it has always been intended as a wildlife pond and now I am pleased to say that the garden population of Rana temporaria are using it as such. There was a pond here about fifteen years ago but when my brother and his wife had children it was removed for safety reasons. Heartbreakingly, for some years after its removal the frogs would lay their spawn on the ground where the pond had been.

But now they are using the new pond for its intended purpose (with the one small issue that they have laid it on top of the safety net, not underneath it, but that is a problem easily solved. And as you can see, Lilith Tinkerbell is very interested in the frogspawn; being a small cat she has never seen such a thing before. 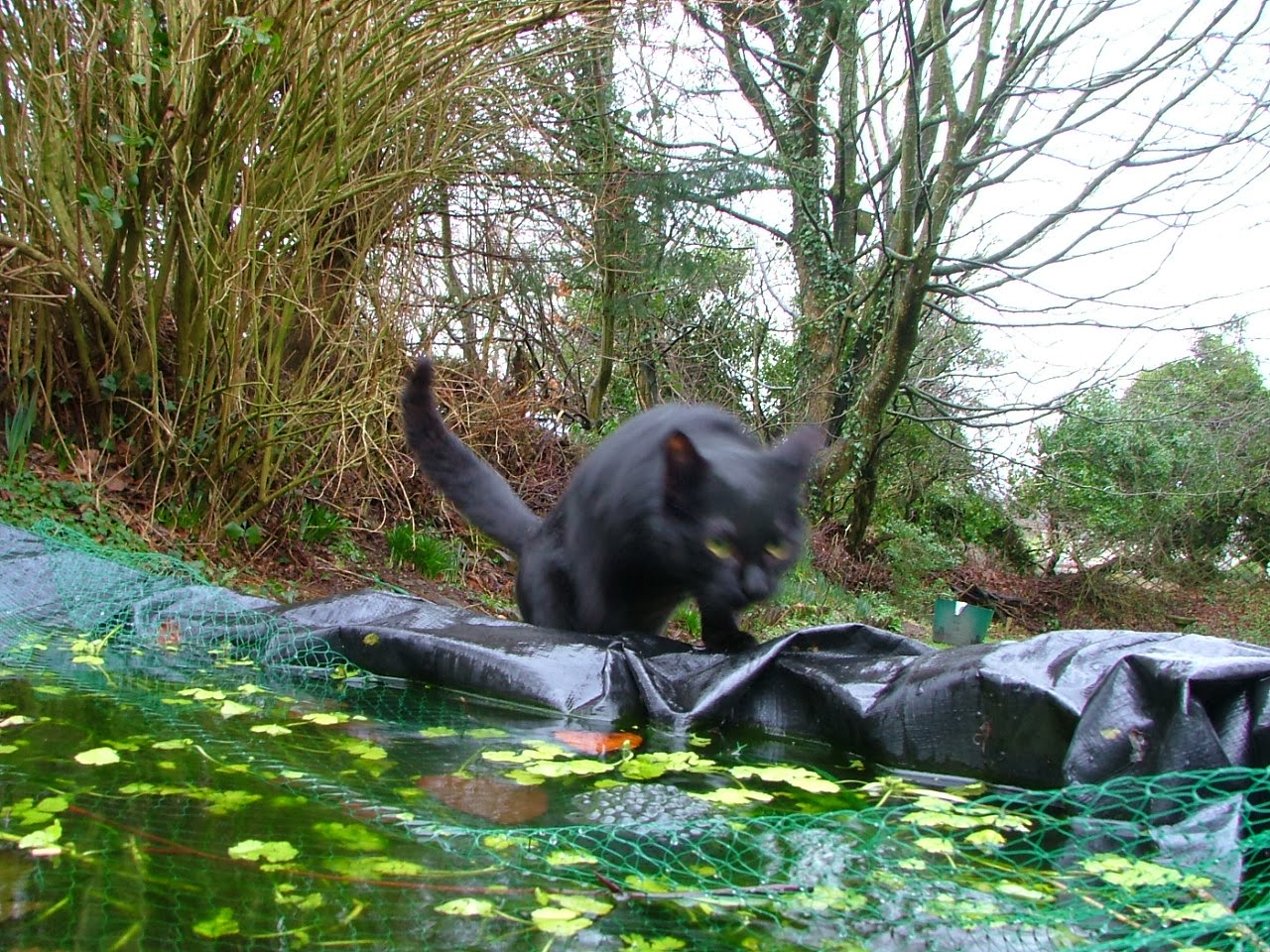 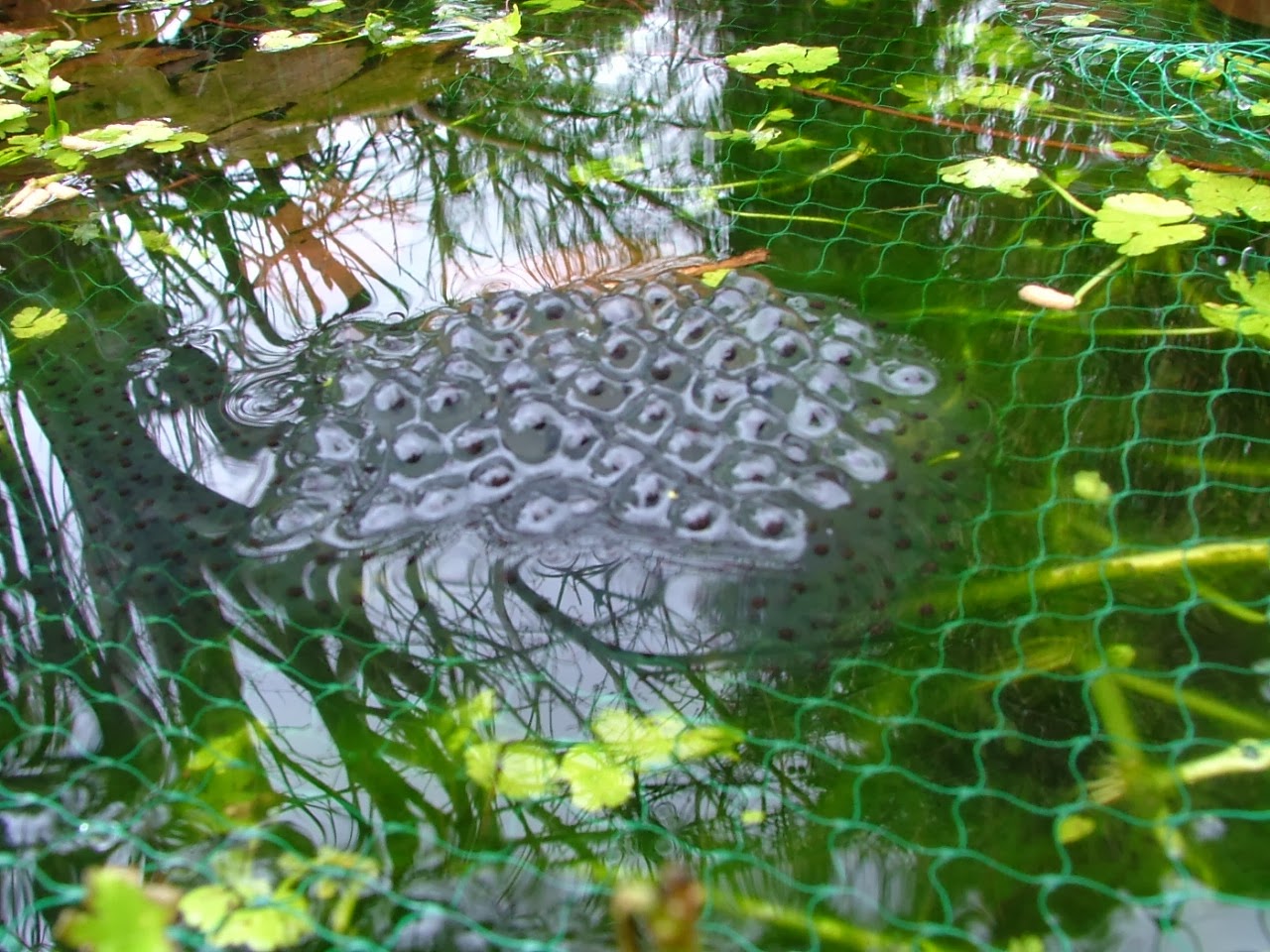 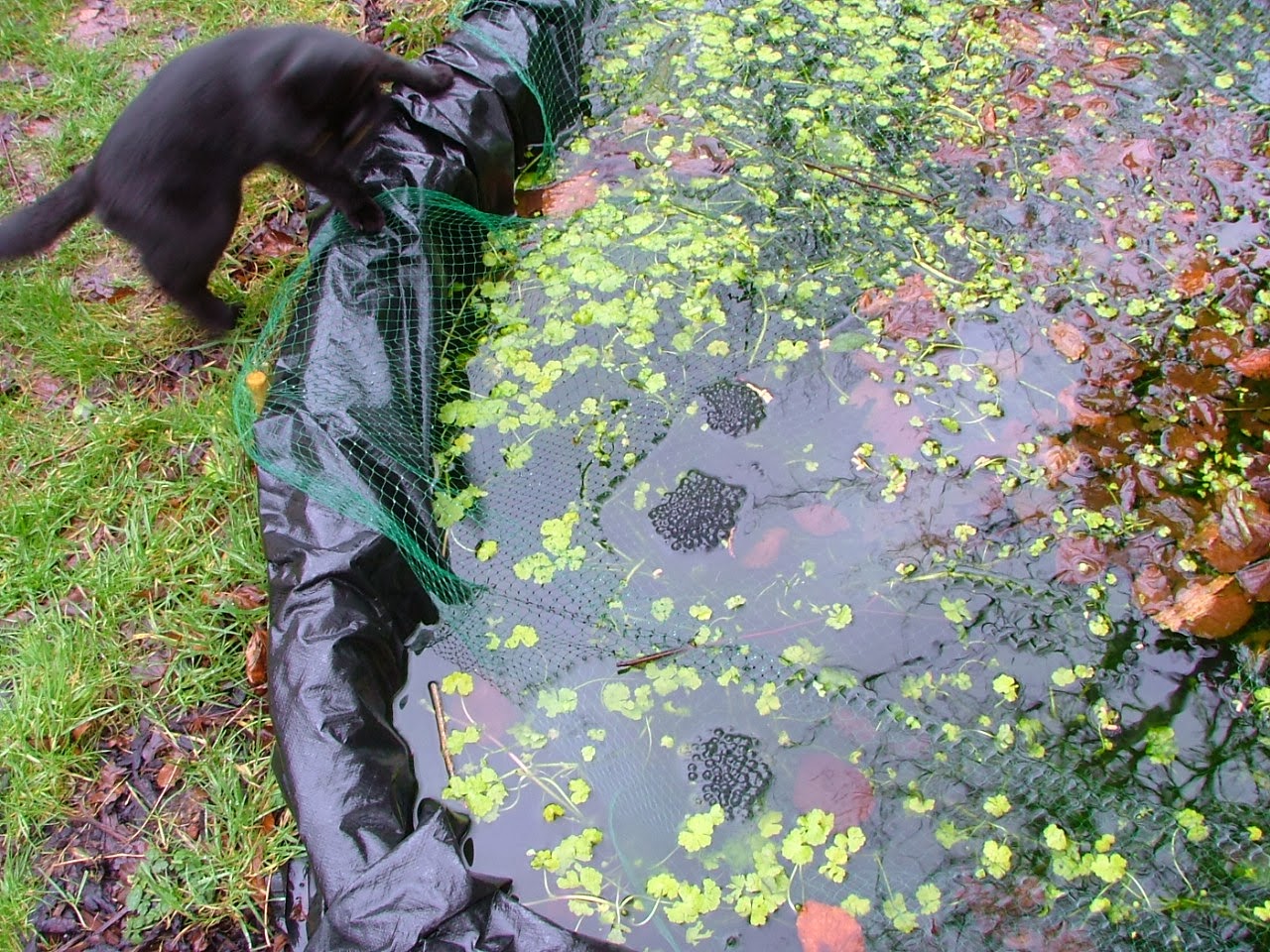