CRYPTOLINK: Why don't people see the yeti any more? 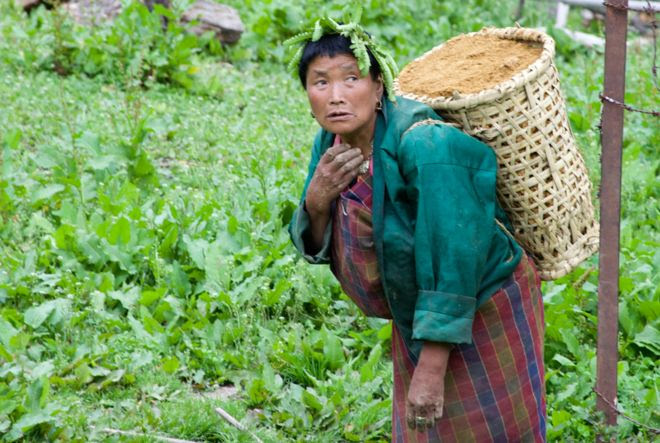 Until recently it was common for people in Bhutan to share stories of their encounters with the Himalayan yeti. But with the arrival of modernity, villagers no longer need to climb high into the mountains, where they once saw traces of the yeti - or thought they did. So a legend is slowly fading away.
Perched on a mountainside surrounded by dense, virgin forest where tigers, snow leopards, and wild boar roam, is the remote village of Chendebji.
It's so isolated that up until seven years ago, before a hydroelectric plant was installed bringing electricity to the village, children here would only go to school for half an hour a day because no-one could afford to buy kerosene to light the classroom.
In the days before electricity, much of the day would be spent searching for firewood to light stoves and walking up into the high pastures to graze their yaks and goats.
Read on
Posted by Jon Downes at 11:12 AM