A game-changer for the Amazon 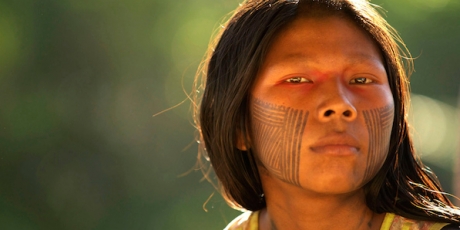 An ambitious project is underway to create the largest environmental reserve in the world, protecting 135 million hectares of Amazon forest. That’s more than twice the size of France! But it won’t happen unless Brazil, Colombia and Venezuela’s leaders know the public wants it. That’s where we come in.

Colombia has just said it is on board. Now, if we create a huge global push to save the Amazon and combine it with national polls in all three countries, we can give the Colombian president the support he needs to convince Brazil and Venezuela. All three leaders are looking for opportunities to shine at the next UN climate summit. Let’s give it to them.
The Amazon is vital to life on earth -- 10% of known species live in this magnificent rainforest, and its billions of trees play a key role in mitigating global climate change. Experts say this reserve would be a total game-changer for stopping rampant deforestation.Sign the petition now, when we reach 1 million signers, indigenous leaders will deliver our petition and polls directly to the three governments.