Ride a white swan like the people of the Beltane

Yesterday was an extraordinarily nice one. To explain, however, I must first take you back to the early Summer of 1972, when I heard T Rex for the first time. I had been entranced by the then current hit single 'Metal Guru', even though I had no idea what a Guru was. A girl I knew in the village told me it was an Indian religious helmet, but that didn't seem to make much sense. I wasn't going to argue with her 'cos I fancied her something rotten. So I went into the school library and looked up the word 'Guru'. The song still didn't make much sense, but it was an answer of sorts. The aforementioned girl played me all her T Rex records including 'Ride a White Swan' which included the lines:

Wear a tall hat like a druid in the old days
Wear a tall hat and a tatooed gown
Ride a white swan like the people of the Beltane
Wear your hair long, babe you can't go wrong

I vaguely knew what a druid was from reading various novels by Rosemary Sutcliffe, but I had never heard of Beltane. So, once again, I went into the school library. I found out that Beltane was the fire festival traditionally held on Mayday. As May Day had only recently become a bank holiday, much to the chagrin of my parents who were convinced that this was the not very thin end of the wedge that was leading us to a Communist republic. The Vicar, the late Mr Eppingstone (who was very much of the old school of vicar - a scholar and a gentleman in every parish) tried to tell my parents that it was the Feast Day of St Joseph the Worker, but that smacked of Papism, which to my staunchly conservative (with both a big and a small C) was nearly as bad as Communism and so his plea in mitigation was dismissed. I, however, knew that it was a much more ancient and worthy Holy Day or holiday, but wisely chose to keep my own counsel on the matter.

During my investigations into the matter of Beltane in the school library I read about something called The Beltane Fire; a fertility ritual involving bonfires of different sacred woods, and I was completely fascinated. Ever since, I have wanted to see one of these rituals, and yesterday I got my chance.

We recently made friends with Andy and Amy, a couple in the village introduced to us by my lovely, and long suffering, secretary Andrea. Andy is a druid, and I asked him diffidently whether he could perform a Beltane Fire for us. He said yes, and yesterday at five he, Amy, their delightful daughter Charlotte (who some of you will have seen co-presenting On The Track last month) together with Andrea, her daughter Chloe and her husband Steve turned up. I was in the studio with my old friend Mike Davis and all of us (with Mother and Corinna) went into the garden and performed the ritual.

I had initially only been interested in it from a vaguely anthropological point of view, and was certainly not expecting it to be such an uplifting spiritual experience. Thank you my dears, for making yesterday a completely special experience. I also have to apologise to everyone for disappearing off into the studio to finish the two records I was making with Mike, and abandoning my assembled guests. Also many apologies for Andrea in keeping her and her family up so late and completely forgetting she had to work this morning.

By the way, does anyone know the correct formal honorific to address a druid? After the ceremony I wanted to say "Thank you Vicar/Father/Padre" as had been instilled into me by my Father who was a stickler for correct protocol. He was on first name terms with the aforementioned Mr Eppingstone, but always when addressing him after Sunday service he would address him as Vicar. After the ritual I wanted to do likewise. It seemed inappropriate to address the Celebrant of such a special occasion as 'Andy'.... 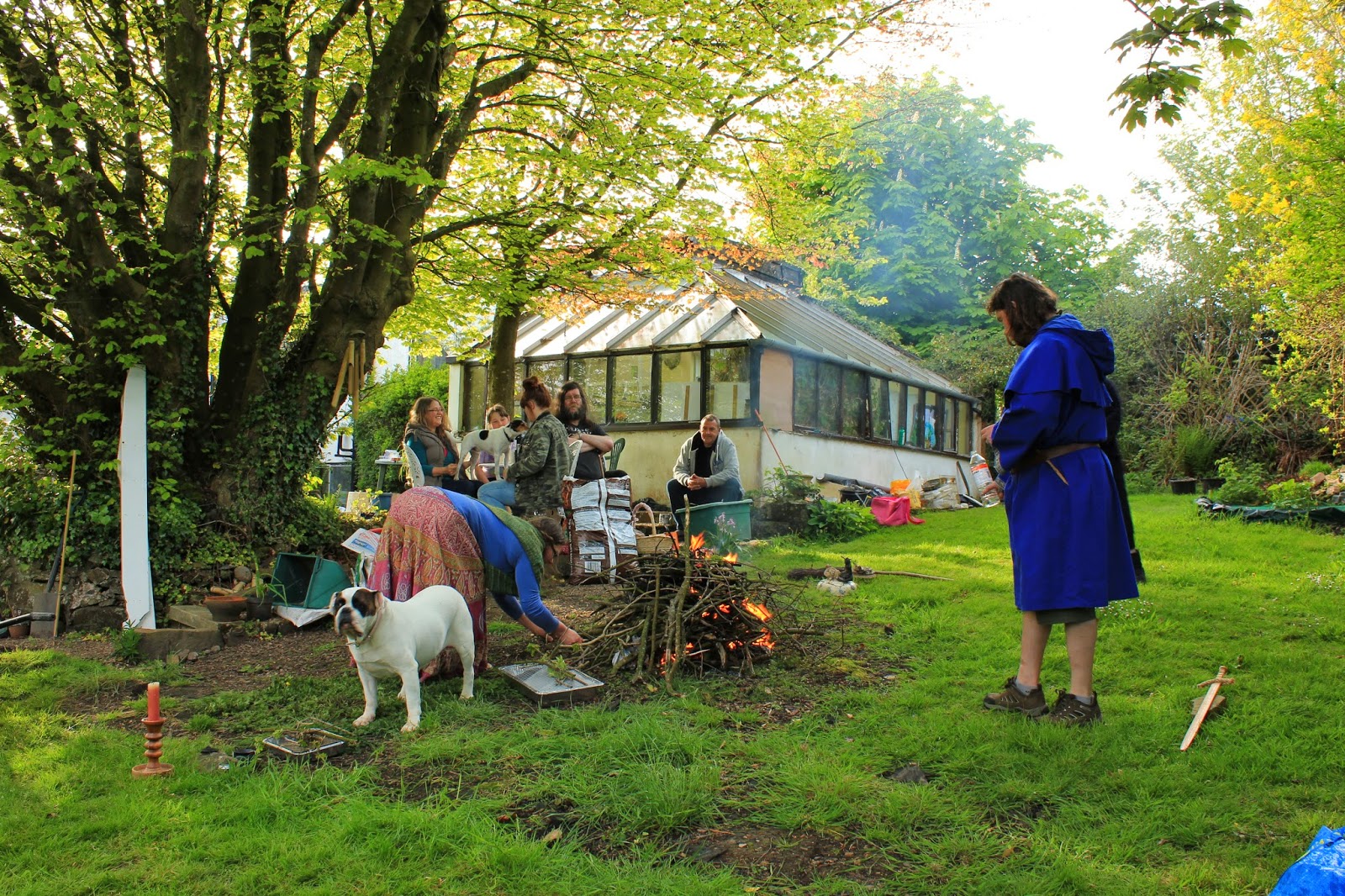 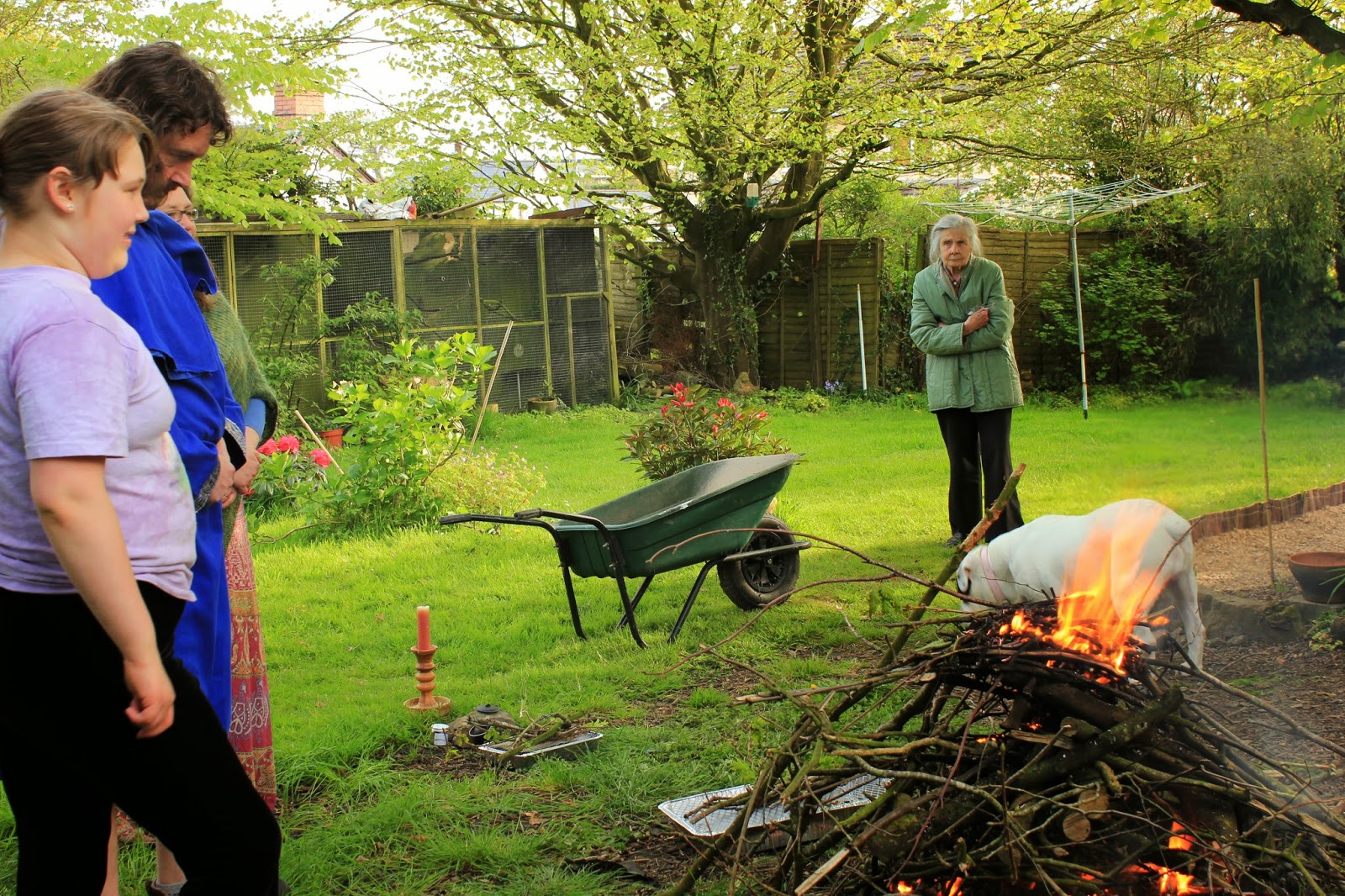 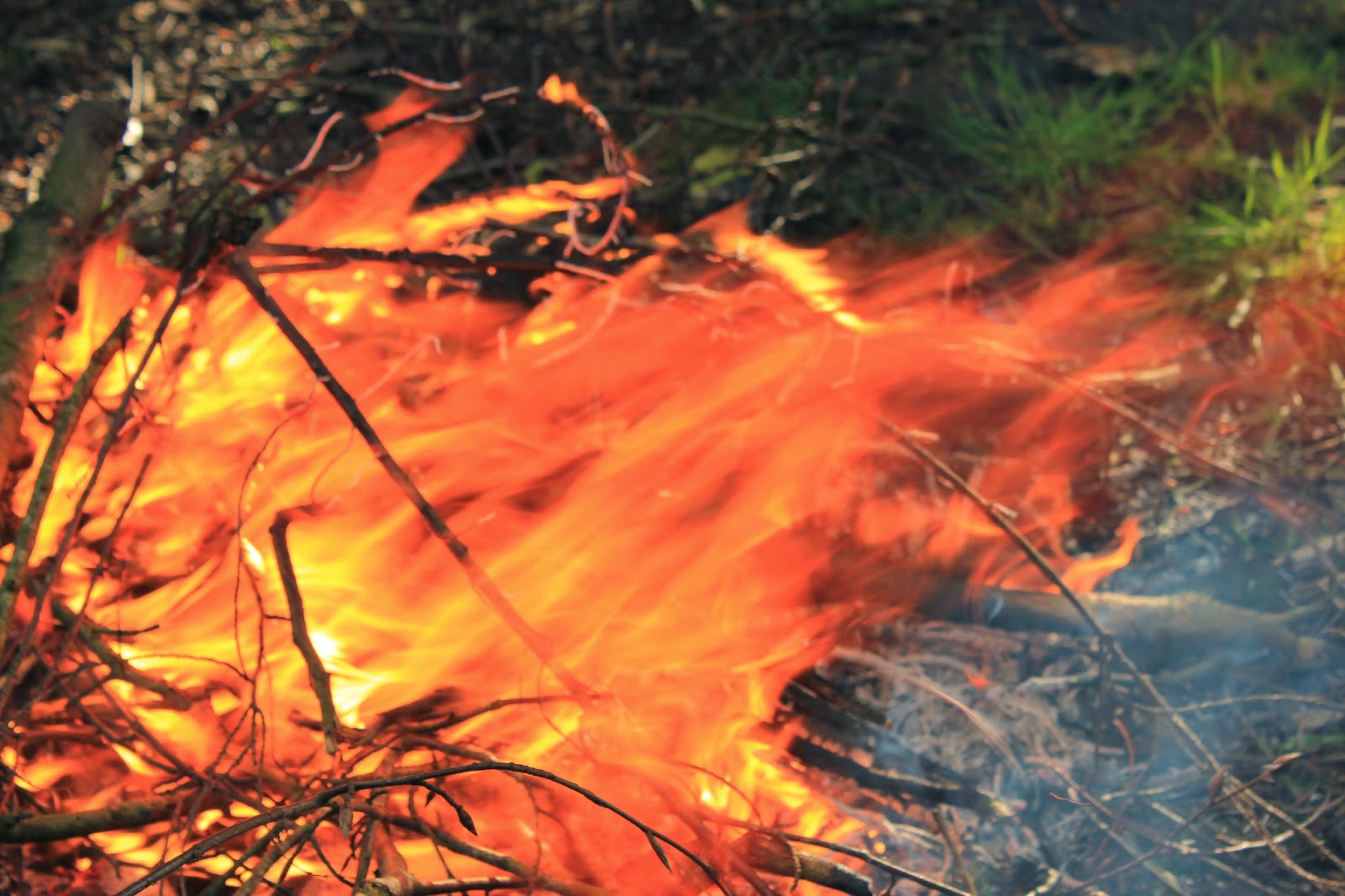 Sir, Might I point out the stark, bleeding obvious on this one and state that the Druids did in fact wear trousers. Indeed the Roman invaders thought the British a right load of sissy poofters (Brittanicules being the particular Latin term of abuse) for doing so, right up until they experienced the British climate up close and personal, at which point the finer points of not having one's nadgers frozen off came to the fore. Wooly socks are a major topic of conversation in the Vindolanda tablets (along with beer, lack thereof and local grey-market trading), which figures for troops stationed in Northumbria.

It is also worth pointing out that the Burra Brittanicus, a particularly warm and weatherproof hooded garment was one of the major pre-Roman exports of Britain, being a garment of unwashed raw wool that kept out the worst of the weather.

As the Iron Age Druids were renowned for intelligence and for being quite old gentlemen in the main, sartorial elegance and the somewhat homespun miniskirt look of your druid there would likely not be on their list of outfits. Rather, a somewhat fluffy and well insulated look would be more what one would expect of an Iron Age druid, especially as most of their income was derived from facilitating trade, which would require a fair bit of travel in all weathers.

A modern druid would therefore appear somewhat tweedy, with a prediliction for the flat cap and wax-jacket and most likely a lurcher at heel as well; the "repurposed curtains found in a hedge bottom" look is to my mind doing a noble and ancient profession a gross sartorial injustice.