WEIRD WEEKEND 2014: Do your bit for Jon's Mental Health 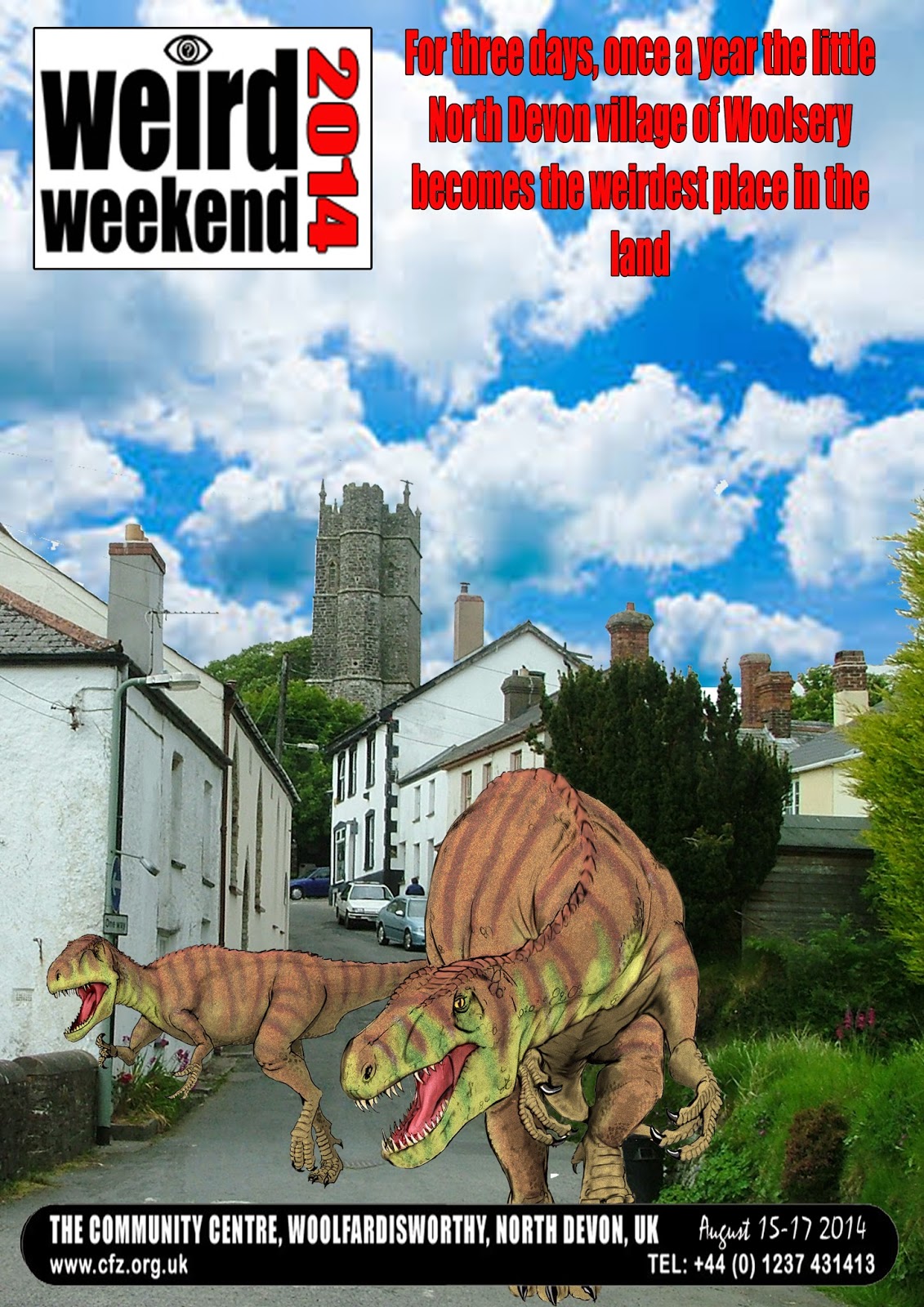 I realised with a jolt late last night that there is only six months left until the Weird Weekend. This is where I always start to panic that no-one is going to turn up. So if you want to do my mental health a real favour and if you are intending to come, book your tickets early it will reassure my battered psyche.

Every year I panic, and every year it works out OK. But It would be really nice if we could sell enough tickets in advance so that I know it will be alright. We only need to sell another 25 to stop me fretting...

Also, I am proud to announce three new Guests:

John Higgs: "Chaos, Magick, and the band who burned a million quid". A talk based around his extraordinary book about the KLF which includes chaos magick, a history of the Discordian movement, and actually drops hints about the true nature of what we laughingly call reality.

C.J. Stone:  The Modern King Arthur. The life and times, and Chris Stones' life and times with the modern incarnation of the legendary King Arthur; road protester, environmental activist, and victor in several landmark court cases against HM Government.