ANIMAL RESCUE: The sad tale of a baby robin

LAST NIGHT I WROTE: A few years ago Graham and I went to the local tip and salvaged three old bedside cupboards and made hospital cages out of them. Today one was used for the first time. Lilith Tinkerbell brought in a semi-fledged baby robin, which we think probably fell out of its nest. It doesn't seem injured, though it is very frightened.

The prognosis isn't good. But at least it has a quiet, warm, dark place to die if it is going to, which I assume is a more pleasant end than being eaten by a cat or dying of exposure in the sleet outside. Keep your fingers crossed. Exhortations to St Francis or Pan, welcomed.

THIS MORNING: It went off into the little nest box we had given it, put its head under its wing and went to sleep. But during the night it died. We thought that it probably would but one has to try. And we will always do that. 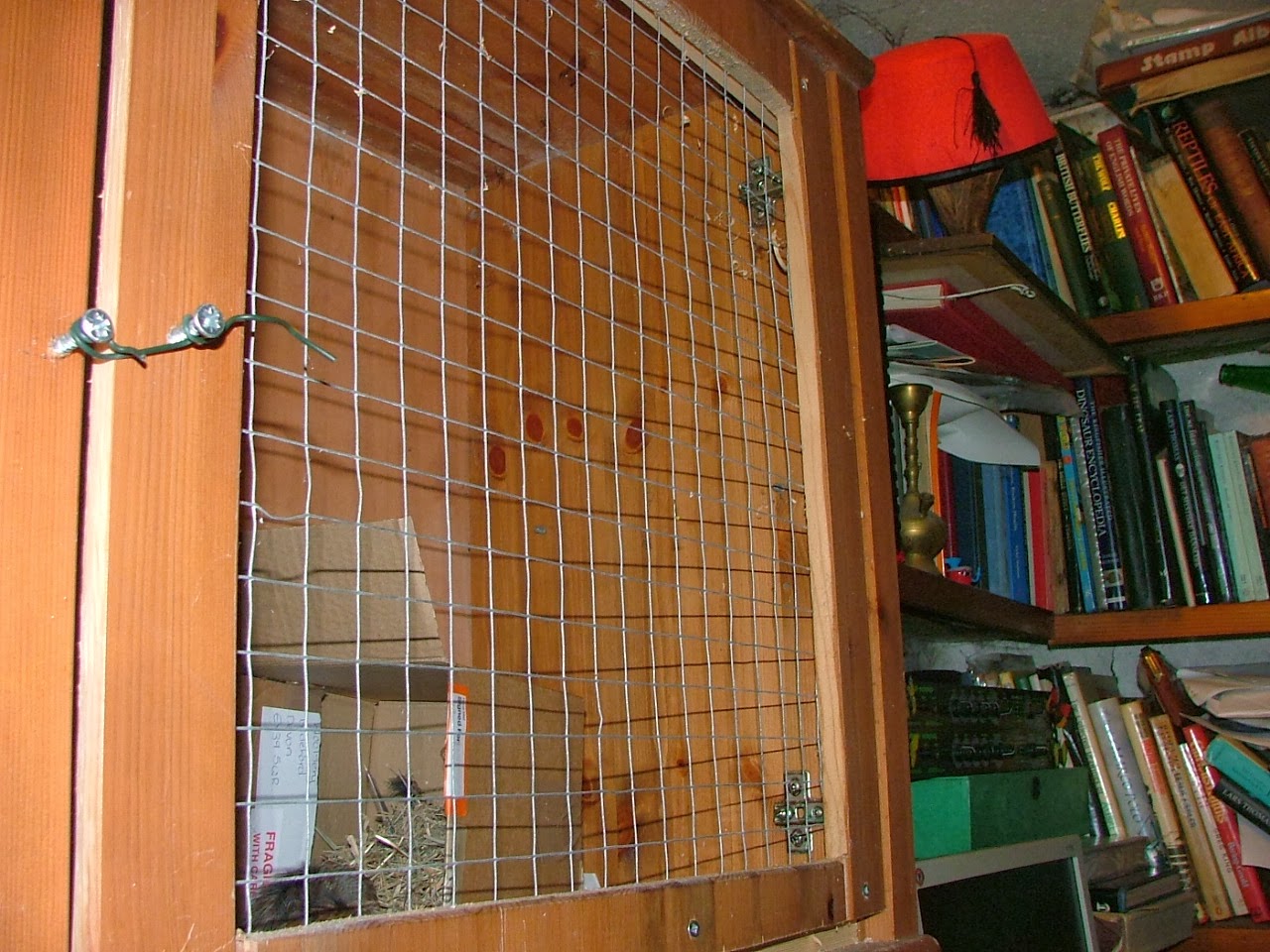 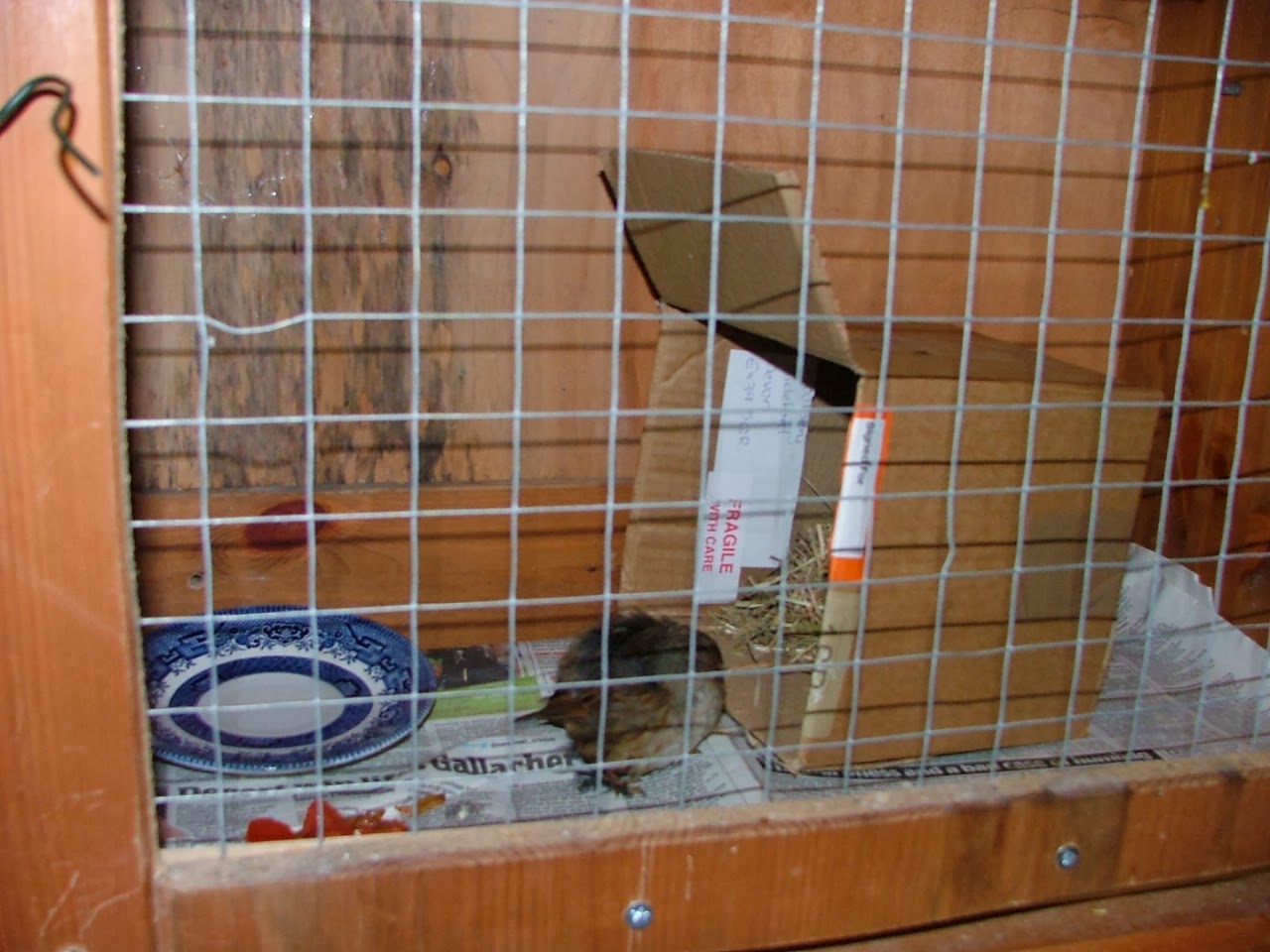