DR BEACHCOMBING: Did You Hear the One About Nessie, the Sceptic and the Water Horse? 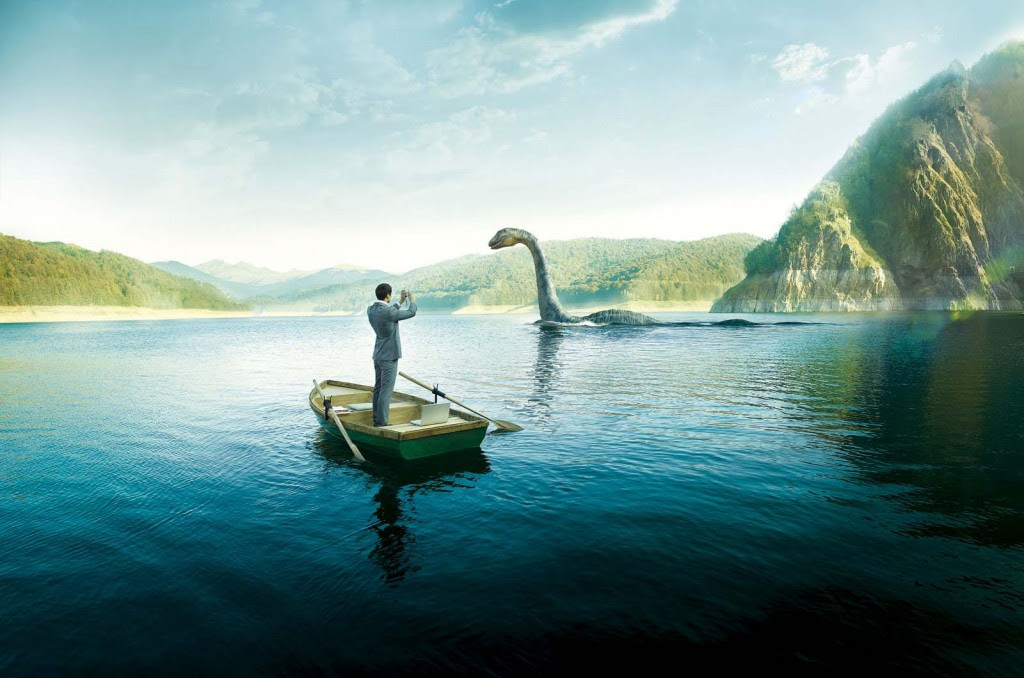 Two of the most interesting Christmas books this year were Roland Watson’sThe Water Horses of Loch Ness and Daniel Loxton and Donald R. Prothero’sAbominable Science! Origins of the Yeti, Nessie, and Other Famous Cryptids. As is evident from the titles these books take opposite sides of the crypto argument: in fact, the authors have had a public scrap online – ‘fight’, ‘fight’, ‘fight’ as the braying kids used to say at Beach’s northern comprehensive school. Having gone through and enjoyed both of these works I, however, find myself in an unusual position. I would bet my house that no pleiosaurus or other large acquatic animal unknown to science lurks in Loch Ness, nor has, I suspect, one lived there in the last couple of thousand years: Beach is very much a small ‘s’ sceptic and has been influenced by the Count’s attack on acquatic monsters. However, in one important respect I find myself in absolute agreement with Roland Watson and in absolute disagreement with Donald Loxton (the writer of the Nessie chapter in Abominable) and that is about the documentary evidence for the Loch Ness monster prior to 1933: the breakthrough year in Nessie sightings. There are certainly prior records and these records should not and cannot be dismissed with an airy wave of the hand.
Read on...
Posted by Jon Downes at 11:31 AM