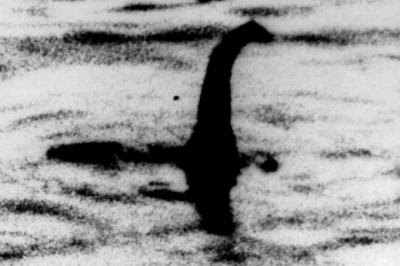 Nessie is used in the ACE teaching materials as proof that Darwin's evolution theory is false
Custom byline text:
EXCLUSIVE by Rachel Loxton
Thousands of children in the southern state will receive publicly-funded vouchers for the next school year to attend private schools where Scotland's most famous mythological beast will be taught as a real living creature.
These private schools follow a fundamentalist curriculum including the Accelerated Christian Education (ACE) programme to teach controversial religious beliefs aimed at disproving evolution and proving creationism.
One tenet has it that if it can be proved that dinosaurs walked the earth at the same time as man then Darwinism is fatally flawed.
Read on...
Posted by Jon Downes at 11:19 AM

It sounds like a plot dreamed up by the creators of Southpark. That would be Devonshire County Council mate. I am sure they built that housing estate around the corner from your house.

When you say the creators of Southpark. Do you mean Devonshire county council? I am sure it was them who built that housing estate around the corner from your gaff.