Sadly it wasn't us, or our trailcams, but this story is of considerable interest: 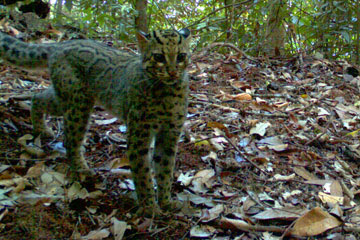