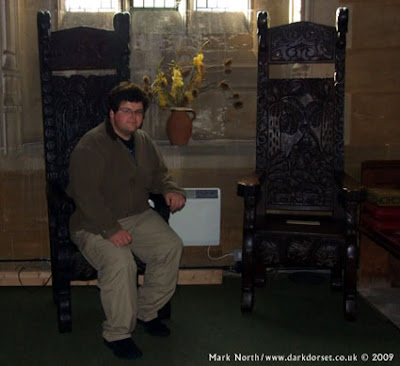 MARK NORTH WRITES: "which I think you both may find of interest as a follow on from your visit to Lewtrenchard in June."

As yesterday was a fine day I went to Dorchester to take some photographs of some sites of historical and folklore importance. Fordington could now be considered a suburb of Dorchester, but is actually a village in it's own right; its High Street runs directly off the lower end of Dorchester's though much quieter in nature, it's green still retaining a village 'feel'. Near the village green, is a large polished limestone block. This has a peice of folklore attached to it, as it said to have had the ability to move. During the construction of the houses in the early nineteenth century, the stone was removed by workmen and d 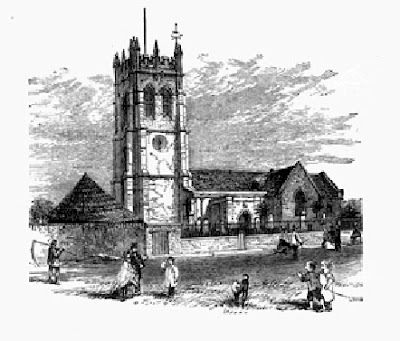 umped near the River Frome. However, it mysteriously returned the following day!

I like visiting old churches as they can often tell you more about the history of an area and the impressive parish church of St George is of no exception, dating from the 15th Century, though there has probably been a sacred place on this site long before the church was erected. Above the entrance of the south porch a Norman tympanum. It is said to be of great antiquity and may have been given to the church by William Belet who was rewarded with the 'Manor of Fordington' by William the Conqueror. 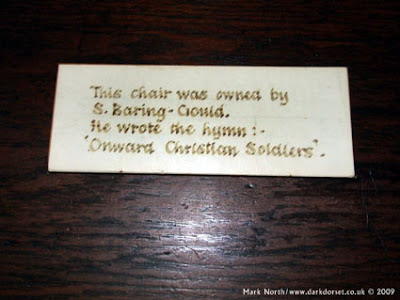 It depicts St George's miraclous apperance leading the Crusaders to victory at the battle of Dorylaeum in the year 1098 and is often thought to be one of the earliest images to depict the saint.

Also of interest is a Roman stone, a block of Purbeck marble, engraved and the earliest inscription known in the county. this was discovered when the floor of the porch was lowered on 5th February 1908. The Latin inscription may be translated as “For Carinus Roman Citizen, aged 50 years. Rufus and Carina and Avila his children and Romana his wife had this set up.”. Erected by Romana his wife.' It is for this reason it is also kn 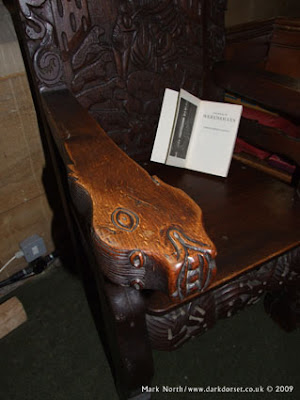 own as the 'Carina Stone'. Dorchester was known to Romans as Durnovaria and carinus was probably a notable citizen.

However another treasure that the church holds and what I found particular of interest was two pieces of old furniture. These striking high backed wooden chairs (possibly oak) have a lot of detailed with fabulous animals carved from Elephants, Goats, Serpents and what may be a kind of Horned Man or perhaps a 'Ooser' on the head rest. A information card on one of the chairs reads 'This Chair was owned by S. Baring-Gould. He wrote the Hymn: 'Onward Christian Soldiers'. Of course this made me more interested in these unusual pieces of furniture, owned by the famous Devon Folklorist, but I cannot find any more information in the church or the internet about them or for certain how old they are? or what the back of the panels depict?

How they came to be here is another question. However this might be explained that the Gould family whom Sabine Baring-Gould is descended from, have lived in this area of Dorset for many generations. It may be that the chairs returned here either by inheritance or as a gift to the church? 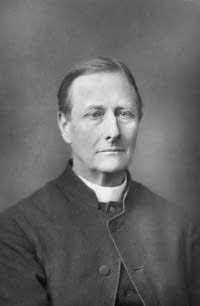 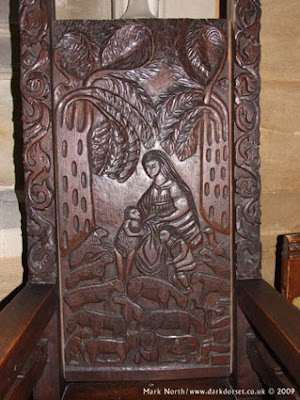 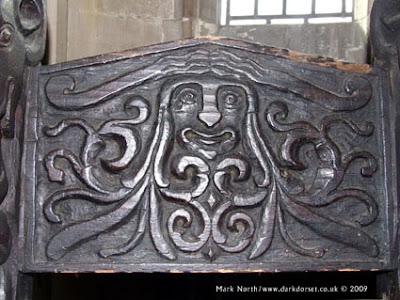 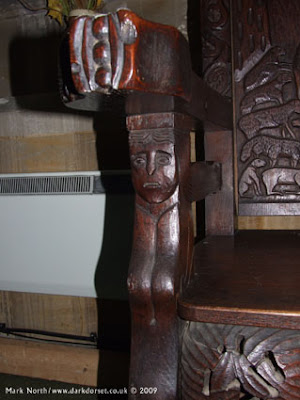 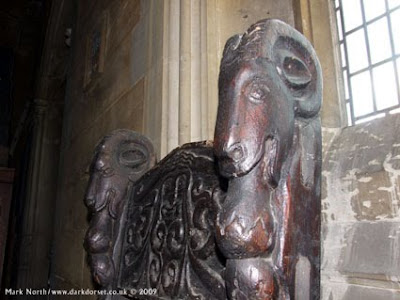 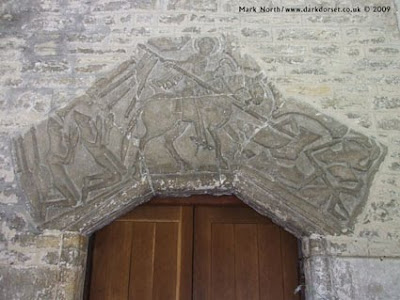 One "Carinus" was actually a Roman leader...Carinus - Wikipedia, the free encyclopedia
25 Jul 2009 ... Marcus Aurelius Carinus (died 285) was Roman Emperor (283 – July, 285) and elder son of the Emperor Carus, on whose accession he was ...en.wikipedia.org/wiki/Carinus